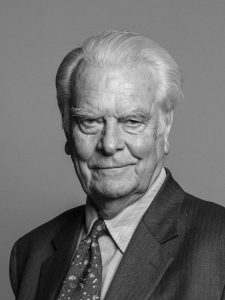 David Owen served as Foreign Secretary under James Callaghan from 1977 until 1979, and as an EU peace negotiator in former Yugoslavia from 1992-1995. He is now an Independent Social Democrat in the House of Lords. His other publications include In Sickness and In Power – Illness in Heads of Government during the last 100 years, The Hubris Syndrome, Balkan Odyssey, and the powerful autobiography, Time to Declare. 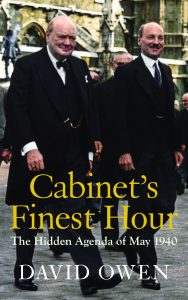 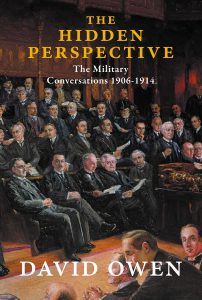 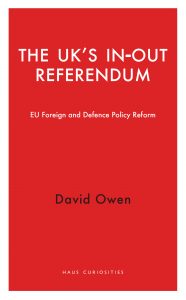