‘Imagine Cormac McCarthy’s savage lyricism in a Paul Bowles desert landscape and you begin to enter the bleakly beautiful world of this mesmerising, fable-like novel.’ – The Independent

‘In Gold Dust [al-Koni] takes us on a unique journey deep into the desert, an environment whose detailed and exquisite depiction he has made very much his own… This excellent translation now joins the as yet small repertoire of works in English translation by one of Arabic fiction’s most original voices.’
– Roger Allen

‘A true journey into the human psyche.’ – Cairo Magazine

‘The desert setting is al-Koni’s strength: its expanse, desolation, and mystery are powerfully evoked.’
– Banipal

‘Al-Koni’s novels are aesthetic renderings of the passions of the desert and of the rich legends and cosmology of his people. An encyclopaedic writer who has digested mythologies of the ancient world and literature of the modern world, al-Koni has both a poetic bent and a mystical inclination.’
– Al Ahram Weekly

Rejected by his tribe and hunted by the kin of the man he killed, Ukhayyad and his thoroughbred camel flee across the desolate Tuareg deserts of the Sahara. Between bloody wars against the Italians in the north and famine raging in the south, Ukhayyad rides for the remote rock caves of Jebel Hasawna. There, he says farewell to the mount who has been his companion through thirst, disease, lust and loneliness. Alone in the desert, haunted by the prophetic cave paintings of ancient hunting scenes and the cries of jinn in the night, Ukhayyad awaits the arrival of his pursuers and their insatiable hunger for blood and gold. Gold Dust is a classic story of the brotherhood between man and beast, the thread of companionship that is all the difference between life and death in the desert. It is a story of the fight to endure in a world of limitless and waterless wastes, and a parable of the struggle to survive in the most dangerous landscape of all: human society.

IBRAHIM AL-KONI was born in Libya in 1948. A Tuareg who writes in Arabic, he spent his childhood in the desert and learned to read and write Arabic when he was twelve. He studied comparative literature at the Gorky Institute in Moscow and then worked as a journalist in Moscow and Warsaw. He was a finalist for the 2015 Man Booker International Prize.

ELLIOTT COLLA is an American scholar of the Middle East, specializing in Arabic literature and culture. He has translated much contemporary Arabic literature, including: Ibrahim Aslan’s novel, The Heron, Idris Ali’s Poor, and Rabai al-Madhoun’s The Lady from Tel Aviv. He is also a co-editor of the e-zine, Jadaliyya. 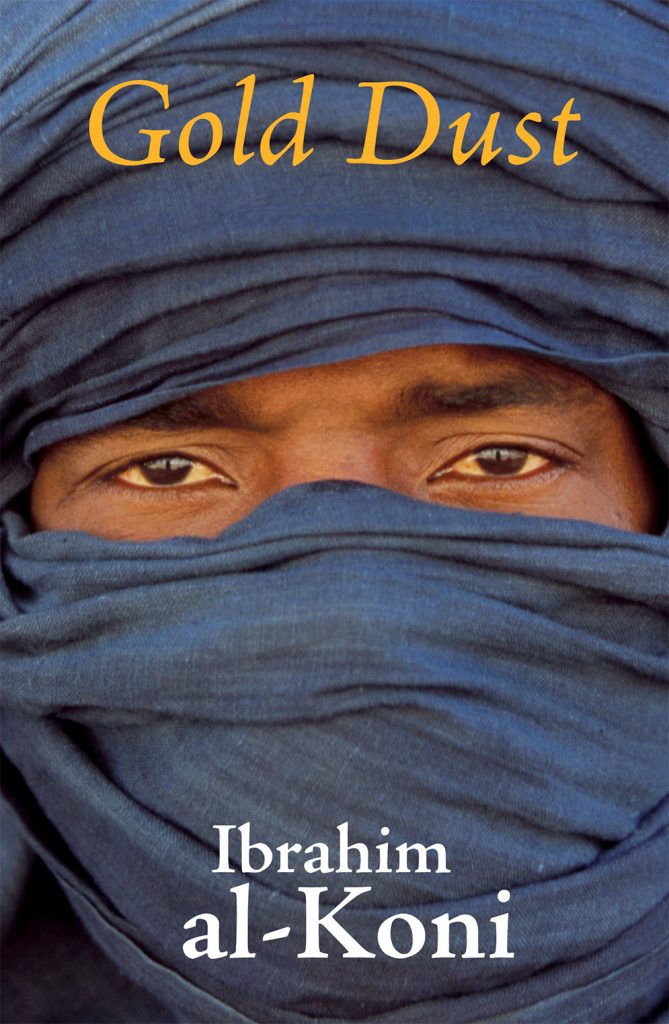