Hero Wieland is a failed father whose five grown-up children feel no connection with their siblings. Nele, the ‘invisible’ middle child, doesn’t even show up at her brother’s wedding. But it is Nele who instinctively knows what to do when her father is diagnosed with cancer. Alone in accepting his unusual approach to death, she slowly gains Hero’s respect. Shortly before he is admitted to hospital, Hero passes Nele a mysterious cardboard box, refusing to reveal what’s inside. Her instructs her to distribute its contents to her mother and sibling, but not before his death. Drawing on the father-daughter constellation of Shakespeare’s King Lear, Root Leeb has created an affecting tale of solitude, friendship and love that asks what it means to live, and die, in a family.

Root Leeb was born in Würzburg, Germany in 1955. She holds a MA in German Literature and Philosophy as well as a degree in Social Pedagogy. After graduating, she worked as a German teacher for two years and as a Munich tram driver to six years. In 1991, she moved to a village near Mainz where she still lives and works as a writer, painter and book illustrator. 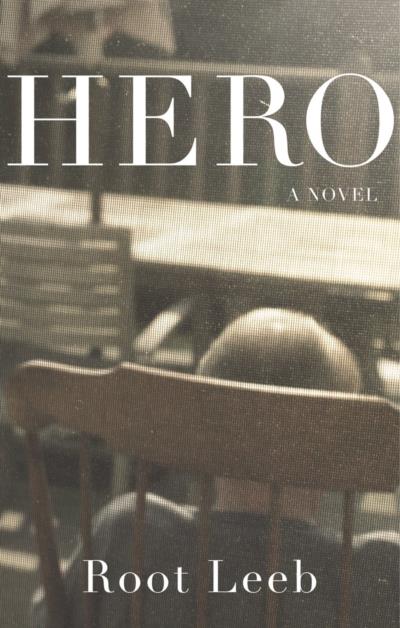