ON THE ROPE: A HERO’S STORY
by Erich Hackl
Translated by Stephen Brown

Praise for On the Rope:

‘I read this book about hate, persecution and rescue, about friendship and the discreet heroism of the craftsman Reinhold Duschka, who risked his own life to save that of the two Jewish women, mother and daughter, and I couldn’t put it down. This captivating story continues to work in me, a convincing appeal for humanity and solidarity’ – Doron Rabinovici, an Israeli-Austrian writer, historian and essayist

‘Erich Hackl’s On the Rope is a compelling story of unheralded courage and survival. With prose stripped to the bone, it reminds us that humanity in the middle of great inhumanity is still a possibility’ – Andrew Williams, author of A Passing Fury: Searching for Justice at the end of WWII

‘The way in which Hackl takes this moving true story of one man’s heroic act to hide the Jewish wife and daughter of his friend from the Nazis and ties it to the culture and social context of mountaineering is beautifully done.  It shows, in a chilling and gripping manner, how even over the moral abyss of wartime Vienna the links of friendship and camaraderie inspired–and also enabled–a man like Reinhold Duschka to perform his act of grace, and not to fall’ – Steven Beller, author of A Concise History of Austria

‘It’s not historic factuality that Hackl is after … his definition of truth looks different. His text is truthful, it captures what stories people tell him and how they tell them to him.’ – Samuel Moser, Neue Zürcher Zeitung

The compelling story of how the quiet artisan Reinhold Duschka (1900–1993) came to save two lives in Vienna during Nazi rule. Duschka managed to hide Jewish mother Regina and her daughter Lucia in his workshop for four years. The three of them were tied together with an invisible rope, surviving by luck and mutual trust. The aftermath of these years is also explored, with the humility and honesty of Duschka evoking emotion in any reader.

This story wouldn’t exist without the promise that Lucia Heilman made herself: to honour the passionate alpinist Reinhold Duschka who saved her and her mother from deportation to a Nazi-German concentration camp. Based on Lucia’s memories, the story takes the reader from the dramatic, if monotonous, years in the hideout right up to the present. Erich Hackl’s exact language, which is glowing with passion, not only brings to life the saviours and the saved – it forces us to acknowledge the current relevance of this story in a Europe where civil courage is needed more than ever.

Erich Hackl, born in 1954, is an Austrian freelance writer, working in Vienna and Madrid. His stories have been translated into many languages, including Spanish, French and Czech, with Aurora’s Motive and Farewell Sidonia now included in some school curricula. 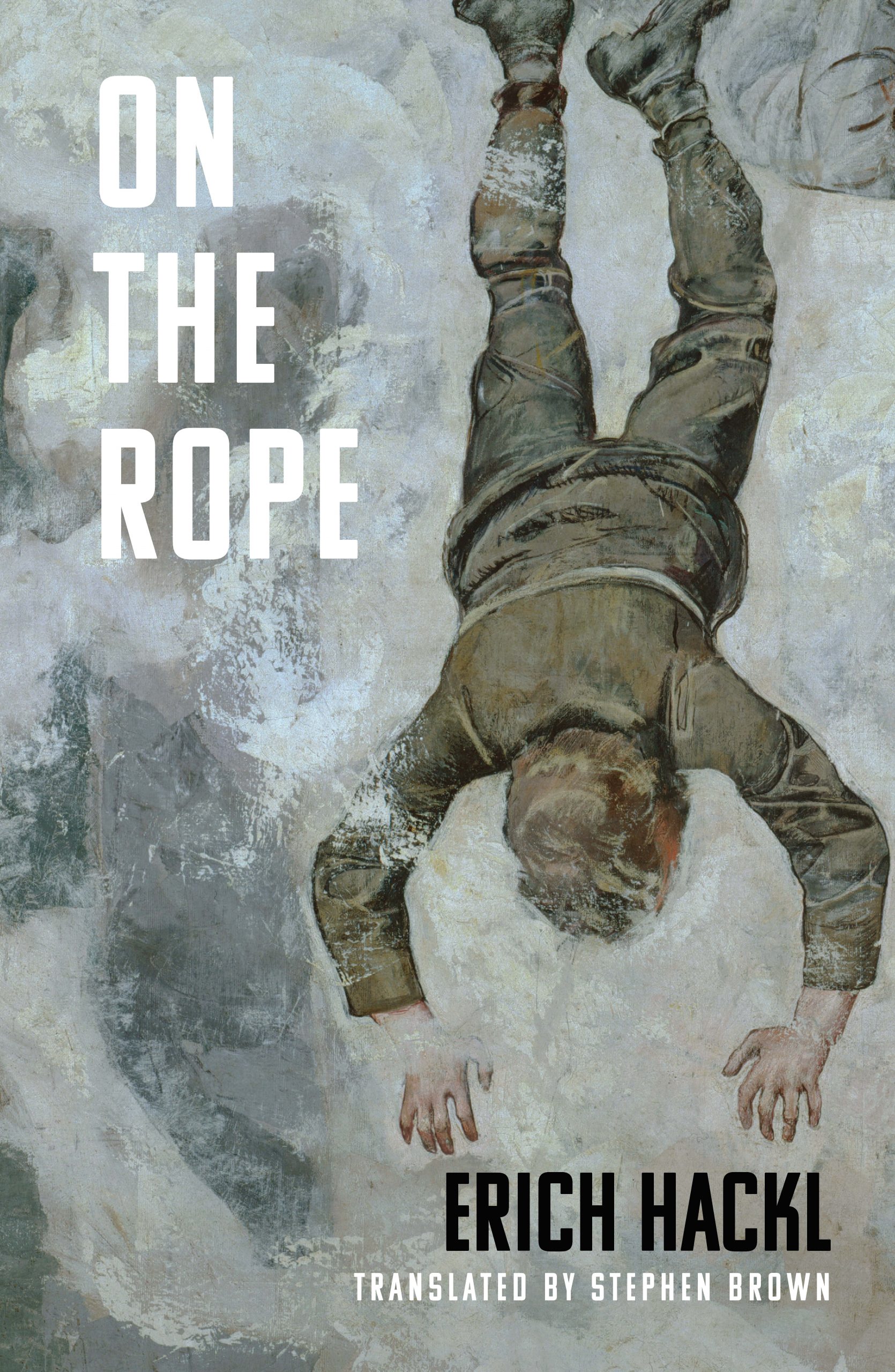