THE APPLE IN THE DARK
by Clarice Lispector

‘One of the twentieth century’s most mysterious writers.’  – Orhan Pamuk

‘Clarice Lispector is one of the hidden geniuses of twentieth century literature…Her stories and imaginative procedures are utterly original and brilliant, haunting and disturbing’  – Colm Tóibín

‘The most important Brazilian woman writer of the twentieth century…The richness of The Apple in the Dark defies the explanatory power of any single interpretation.’ – The Times Literary Supplement

Martim is convinced that he has murdered his wife. In a delirium of guilt and grief, he wanders through a forest until he comes across an isolated farm run by Vitoria – an indomitable spinster who is ‘afraid to live’, and her flighty, obsessive cousin Ermelinda, who is terrified of death. As Martim works on Vitoria’s land he is both haunted and comforted by memories of his wife and son.

In the intense heat of the Brazilian summer, drought threatens both the farm and its inhabitants, and these three very different but equally domineering characters provoke each other into a realisation of their individual psychological isolation.

Clarice Lispector was one of Brazil’s most acclaimed novelists. Her translator Gregory Rabassa recalled being ‘flabbergasted to meet that rare person who looked like Marlene Dietrich and wrote like Virginia Woolf,’ and Lispector is without doubt a natural and accomplished successor to Woolf, with her modernist, stream-of-consciousness style of writing. Lispector distinguishes herself, however, with an abundance of wild irony and wicked humour, as well as intensely moving human sympathy. 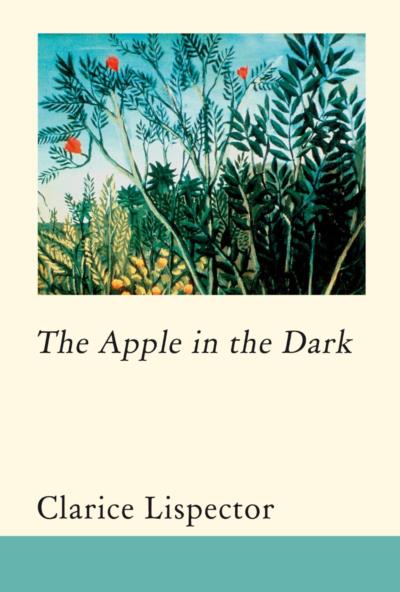