WE HAVE BURIED THE PAST

This pioneering postcolonial work, originally published in 1966, was the first breakthrough Moroccan novel to be written in native Moroccan Arabic, rather than in French. Written after the country gained independence, the story follows the trajectory of two generations of al-Tihamis — a well-to-do family residing in Fez’s ancient medina — whose members characterise distinctive aspects of Moroccan society, and whose lives reflect the profound social changes taking place during the period. Bridging two worlds, We Have Buried the Past begins during the quieter days of the late colonial period; here we are introduced to a world of seemingly timeless tradition, in which the al-Tihami household is presided over by the family patriarch, al-Haj Muhammad, and where religion is unquestioned and all-pervading. However, the coming upheaval and imminent social transition are reflected through the lives of al-Haj Muhammad’s three sons — in particular his second son, Abderrahman, who will defy his father and come to symbolise the break between the old ways and the new.

`ABD AL-KARIM GHALLAB was a Moroccan political journalist and novelist. He was the author of five novels and three collections of short stories. In 2004 he was awarded the Maghreb Culture Prize of Tunis. Ghallab’s novels have been translated into many languages.

ROGER ALLEN is professor emeritus of Arabic language and literature at the University of Pennsylvania. 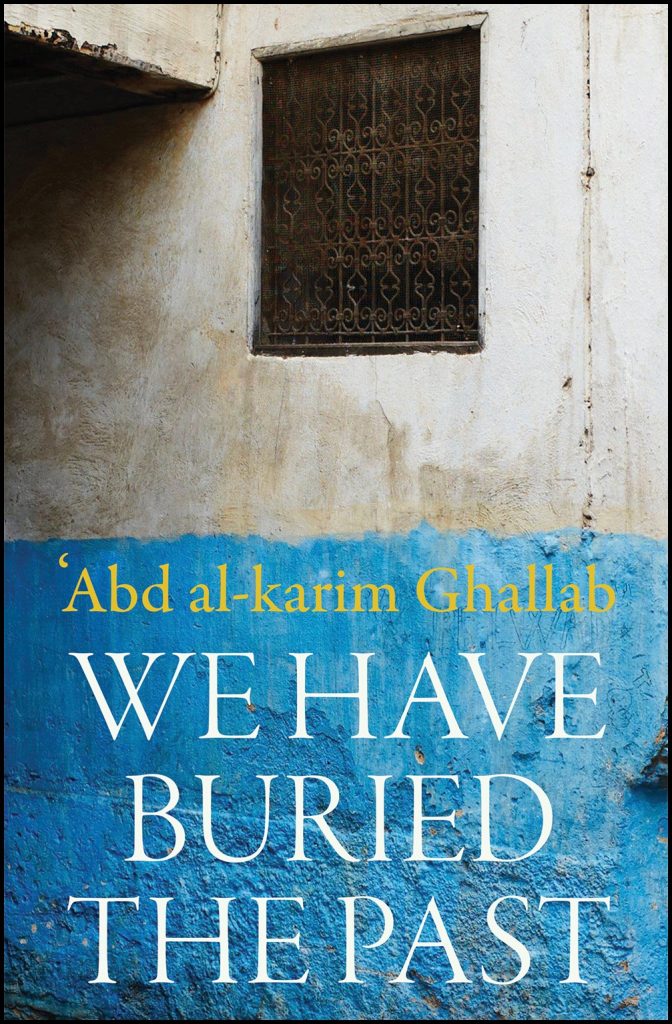