‘Great teachers use dance, music and art to inspire young people and build their confidence, and none of us are ever too old to learn. I can thoroughly endorse the vital message of this important book that the arts are central to public service – and in sometimes really quite imaginative ways.’– Ed Balls

Art, Imagination and Public Service consists of three dialogues between a President of the Supreme Court and a painter (Hughie O’Donoghue and Brenda Hale); between a Permanent Secretary and a musician (James O’Donnell and Clare Moriarty); and between a Secretary of State and a poet (Micheal O’Siadhail and David Blunkett).

Together they seek to explore how art and imagination can feed public servants to enable them to find new ways of addressing the intractable problems facing government, parliament and the law, and resist utilitarian responses where people end up being treated only as numbers in a target-driven world. In the dialogues the speakers discover surprising synergies in their respective approaches to their work.

The conversations offer a unique way into thinking about imaginative, compassionate and intelligent public service. The book is intended to inspire public servants of all kinds to reconnect fearlessly with their fundamental humanity.

BRENDA HALE was President of The Supreme Court between 2017-2020.

HUGHIE O’DONOGHUE is a British painter and Royal Academician.

CLARE MORIARTY was Permanent Secretary of the Department for Exiting the EU.

DAVID BLUNKETT has been a Labour life peer since 2015 and held a number of senior positions in Tony Blair’s cabinet including Home Secretary.

MICHEAL O’SIADHAIL is a poet who has published sixteen collections of poetry, the latest The Five Quintets.

JAMES HAWKEY is Canon Theologian of Westminster Abbey and a visiting lecturer at King’s College London. 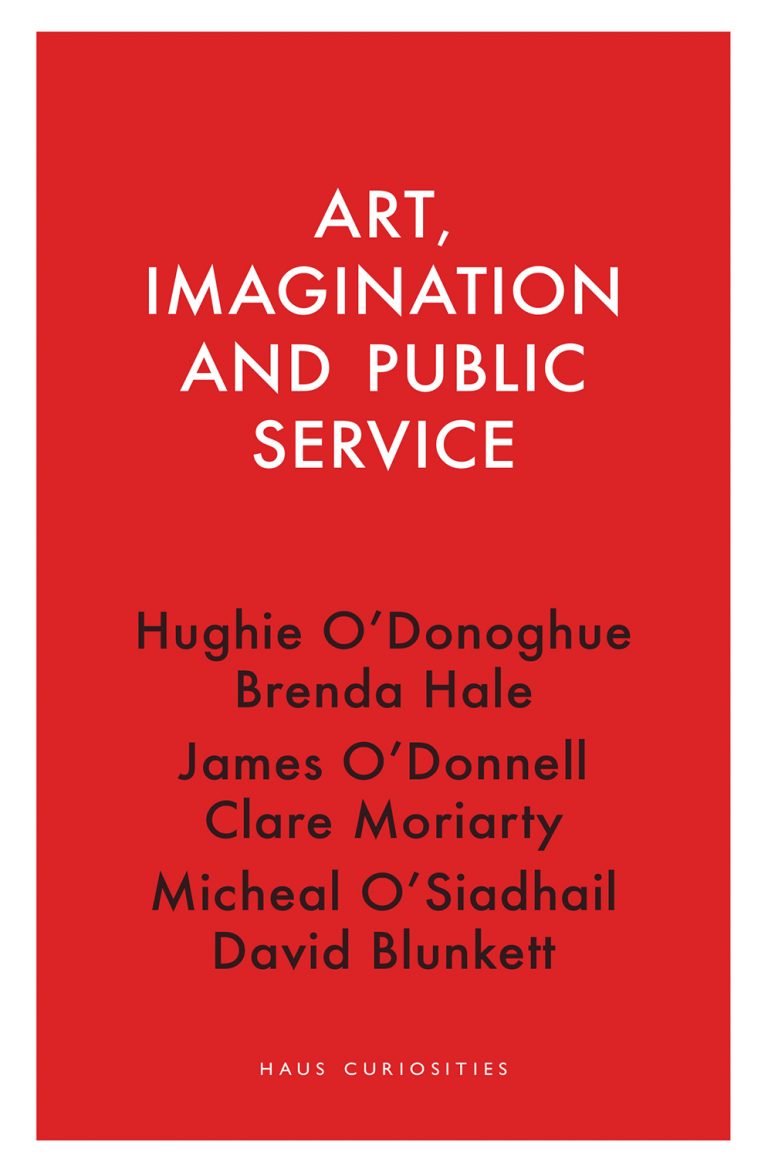