LION AND LAMB
A Portrait of British Moral Duality

The British like to see themselves as tolerant and believers in fair play. Yet they behave in a fashion that could not remotely be considered moral. This is the great British moral dilemma: it is a country forever wrestling with whether to be lions who roar and conquer everyone or gentle lambs that gambol about happily without a care in the world. In the days of the empire these two faces of Britain meant the metropolitan face of Magna Carta, Habeas Corpus, the Mother of Parliaments and the country that harboured people who were forced to flee their homelands. To the wider world, however, there was an imperial face that made a colonial subjects very aware that the British knew how to ensure obedience from subject peoples, even if that required the use of brutal force. Brexit has once again highlighted this duality. Those who voted to leave want Britain to roar like a lion. In contrast, the Remainers see Brexit as a self-inflicted wound, believing the only option is to live happily with the Europeans and work out a common future. Bose’s perspective on this British duality is that of an immigrant who is neither a refugee nor an economic migrant.

MIHIR BOSE was the BBC’S first sports editor between 2006 and 2009. He has written on race, immigration and India for newspapers including The Daily Telegraph, The Sunday Times, The Financial Times and The Guardian.

Also by this author, From Midnight to Glorious Morning? 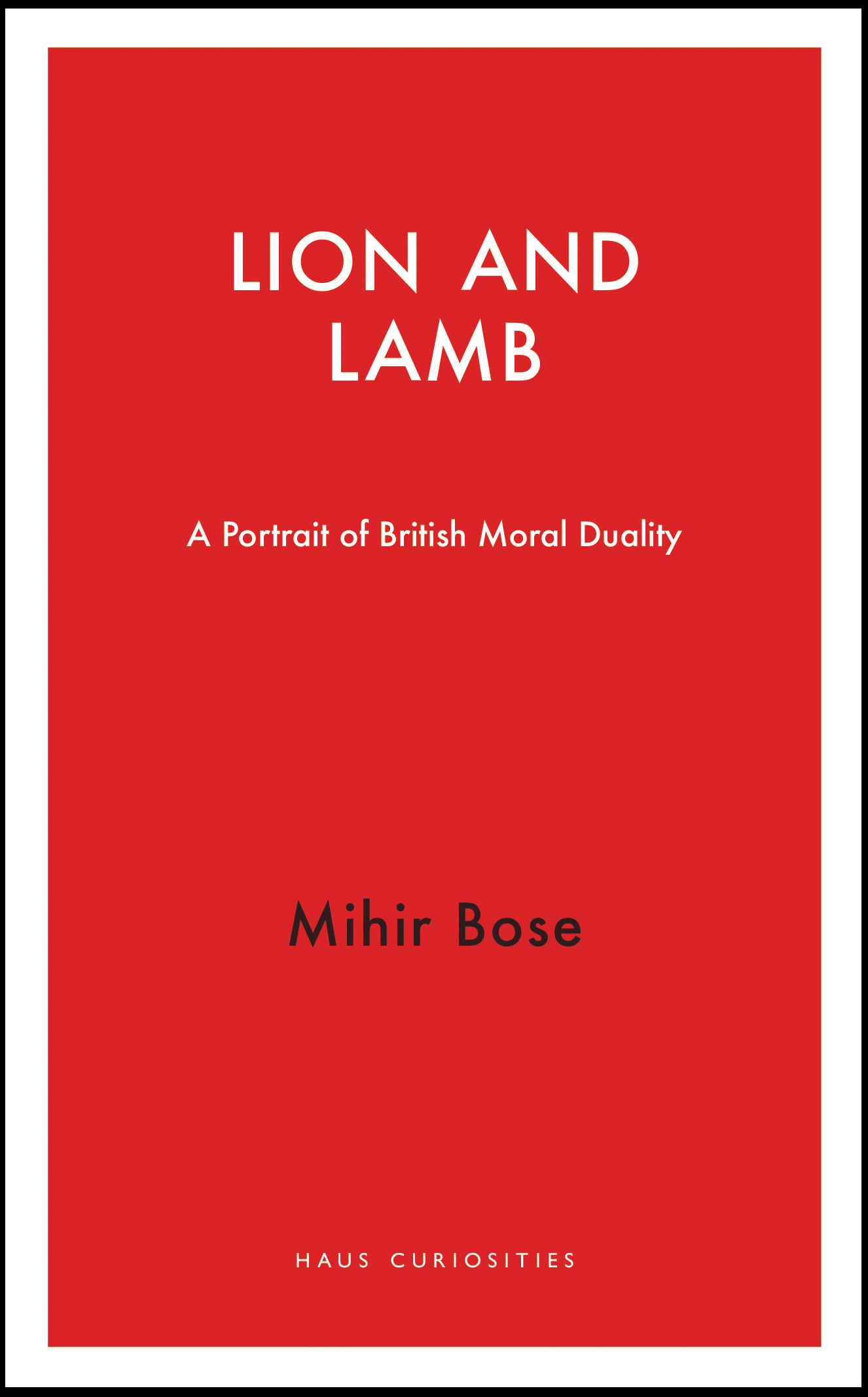