SECRET SERVICE: NATIONAL SECURITY IN AN AGE OF OPEN INFORMATION
by Jonathan Evans
edited and with an introduction by Claire Foster-Gilbert

‘It was only two days after I arrived that I realised I had actually joined MI5. It did not exactly throw the doors wide and welcome scrutiny. The existence of the service was avowed but very little else about it was. Who worked for it? Where were its offices? What was its budget? What did it do? What was its relationship with government? All of these were secret – and yet MI5 was the most open of the three intelligence services.’

In this short book, former Director General of the British Security Service Jonathan Evans describes how the secret services dealt with the need for greater openness and transparency during his tenure, even as national security needs were heightened. He draws insightful similarities between investigative journalism and espionage – from following leads and checking information to protecting sources – and welcomes the benefits of a mature relationship between the security services and journalism. He explores differences and similarities between other security services around the world, especially those in the United States, and how Brexit might impact the UK’s future collaboration with other European security services.

Secret Service is a fascinating insight into the world of the security services and a reminder of the importance of actively attending to the moral health of both the institution itself and its operatives who, by their very nature, are its greatest strength and also its greatest weakness.

Jonathan Evans, Baron of Weardale, was Director General of the British Security Service from 2007 to 2013. In 2018, he was appointed Chair of the Committee on Standards in Public Life. Claire Foster-Gilbert is the Founding Director of the Westminster Abbey Institute and the Co-founder of the St Paul’s Institute. 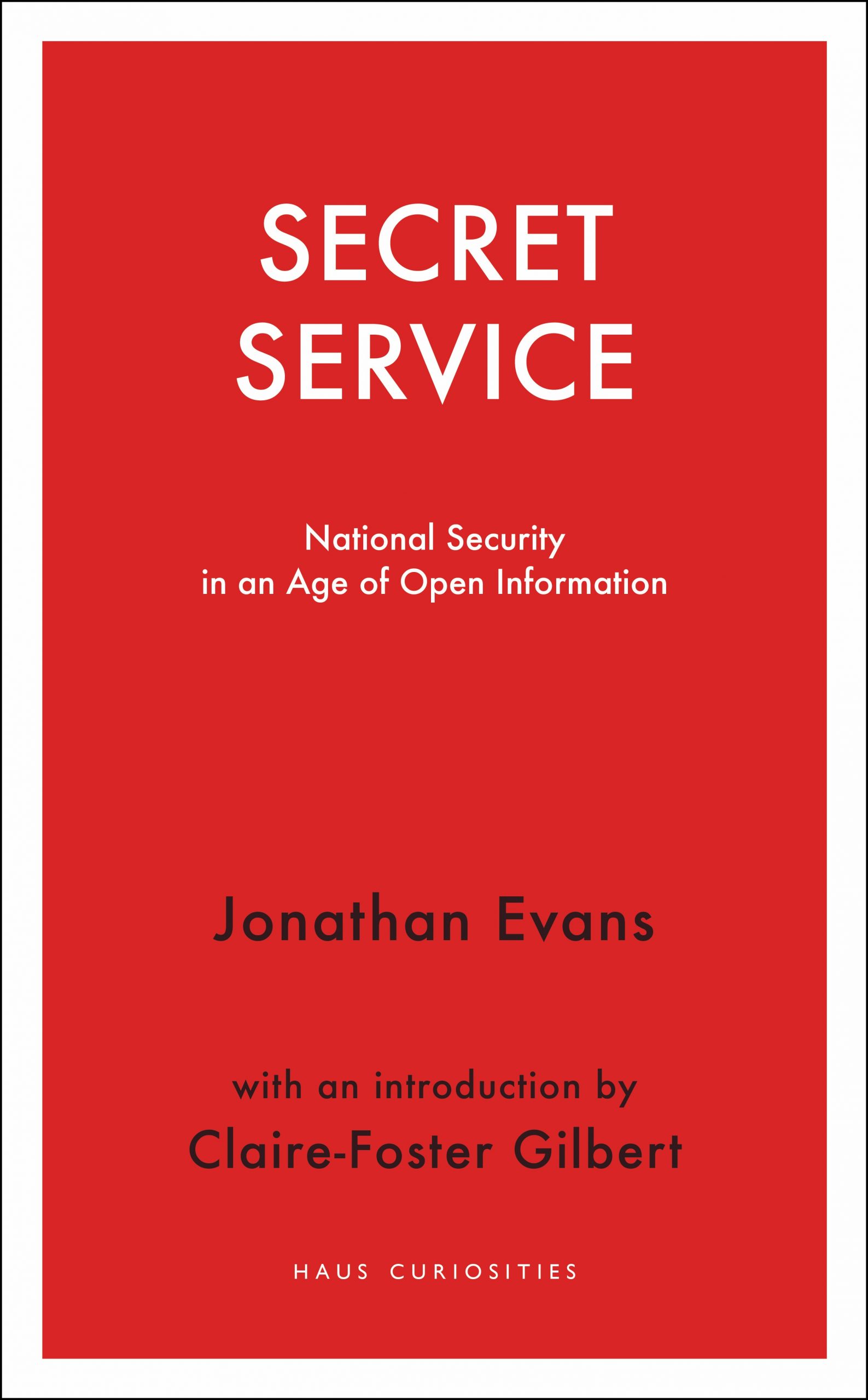