Truth in Public Life explores the difficulty in defining truth, its critical importance in civilised society and the challenges and threats to telling the truth in different public service settings.

Three leading experts reflect on subjects related to truth in public life. Vernon White, in his essay ‘Truth Pursued, or Being Pursued by Truth’, shows that absolute truth exists and explains why and how it matters morally. In ‘Truth Sustained’, Stephen Lamport describes why truth is important to sustaining civilised society and argues that truth is central to other essential qualities, such as objectivity, honesty, openness, leadership, selflessness, integrity and accountability. In her essay ‘Truth Told’, Claire Foster-Gilbert explores the challenge of truth-telling for public servants: for politicians, who are routinely not believed; for civil servants, whose ministers may only want to hear those facts that support their policy ideas; for journalists, tempted to tell the story that is ‘too good to check’; for judges, who may suffer from unconscious bias; for police officers, who must win the trust of the public by believing accusers, without jeopardising justice for the alleged perpetrators.

This short book is a potent reminder of how important truth is, even as it is threatened afresh.

Vernon White is an Anglican priest and theological scholar. Stephen Lamport is a former Receiver General of Westminster Abbey and Private Secretary to the Prince of Wales. Claire Foster-Gilbert is the Founding Director of Westminster Abbey Institute and the Co-founder of the St Paul’s Institute. 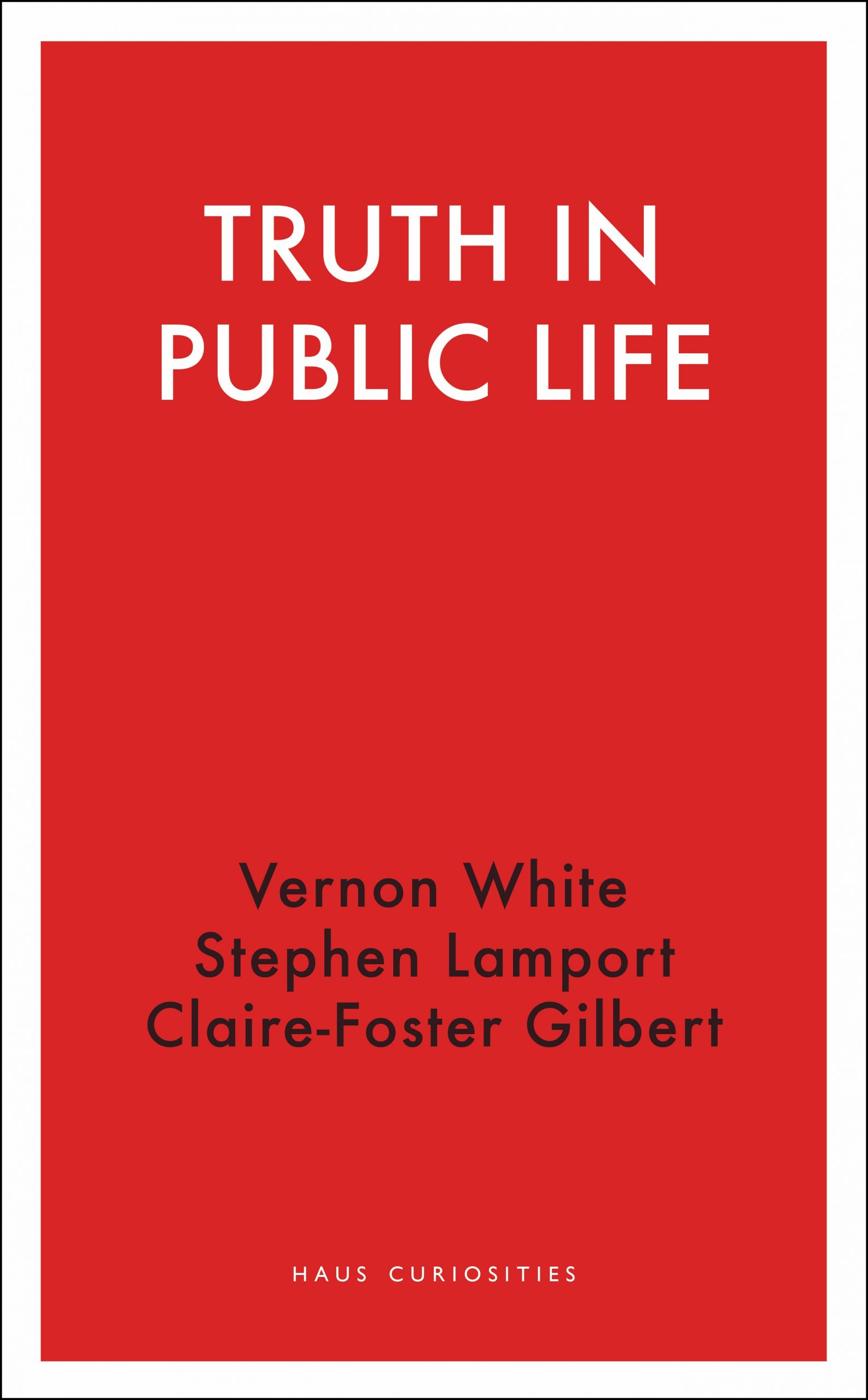