‘For anyone who doubts the government’s truthfulness regarding the WTC attack, this well-researched volume will give you a trough full of ideas to chew on’ – Publishers Weekly

Ten years on from the 9/11 disaster, Griffins highly thought-provoking and controversial new book exposes the false claims behind the official account of the events, rebuts the justification for war in Afghanistan and demonstrates how the real threat to America’s democracy lies in its people’s nationalist faith and resulting self inflicted blindness.
Griffins demonstrates how the official story would have required at least a dozen miracles – understood as events that contradict the laws of science – and questions why otherwise rational journalists have blindly endorsed such a presentation. He also reinforces his claim that the controlled demolition of Building 7 was ‘hidden in plain sight’, that reported phone calls from the plane were faked, and that the intensely contested issue of the Pentagon – whether or not it was stuck by Boeing 757 – is quite unimportant. Ultimately, in the wake of Osama Bin Laden’s death in May this year, Griffin seeks to resolve how involved the man really was in the planning of the attacks, and questions whether he was a convenient scapegoat for U.S. leaders with a hidden agenda.

David Ray Griffin is professor of philosophy of religion and theology, emeritus, at Claremont School of Theology and Claremont Graduate University in Claremont, California, where he remains a co-director of the Center for Process Studies. 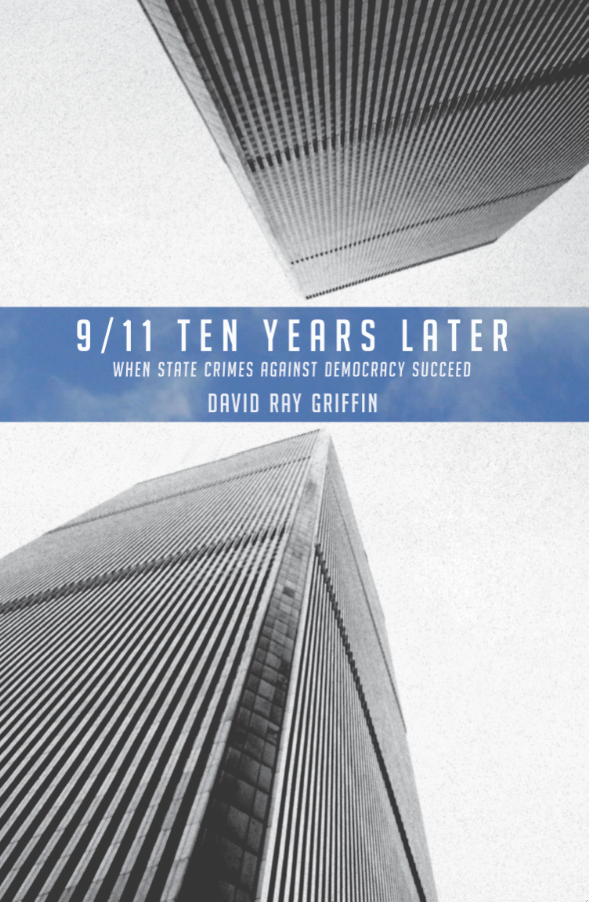