A HISTORY OF CRETE

‘…a fascinating journey through Cretan history, from its mythological past to its tourist-crowded present.’
– Mick Reed, historian

CHRIS MOOREY is a writer and historian. The author of A Glimpse of Heaven, he has lived in Crete for over twenty years. 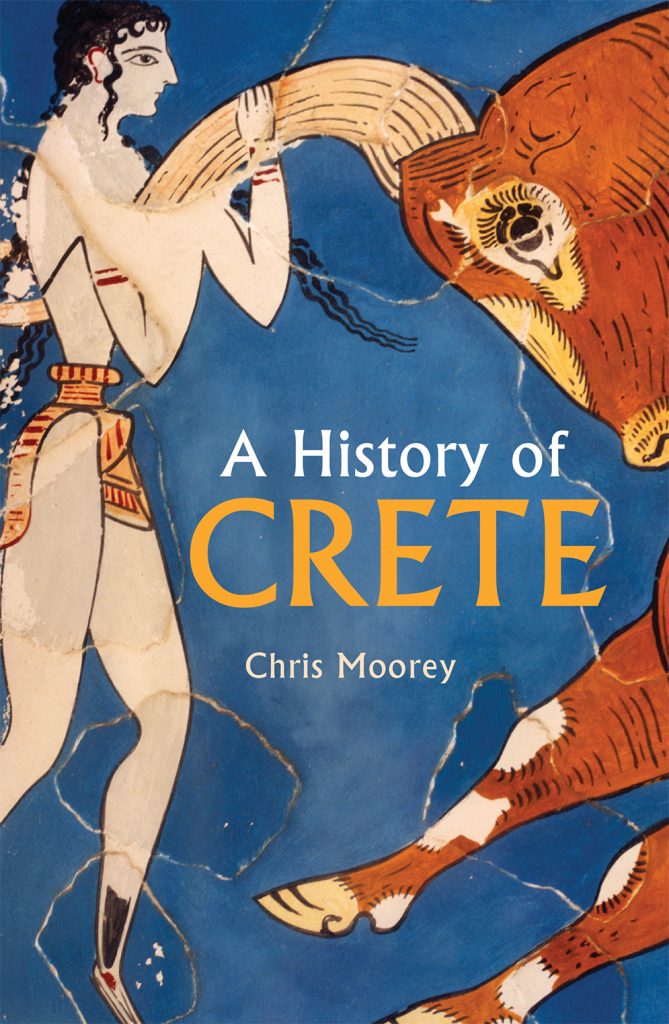