A SHORT HISTORY OF TOKYO
by Jonathan Clements

‘Startlingly familiar and yet bafflingly strange, Tokyo’s sometimes uneasy mix of ancient and modern can mystify the unprepared visitor. Jonathan Clements unpicks the history of this great city with wry humour and dry wit, explaining how Japan’s gigantic capital got to be the way it is.’
– Henry Gee, Senior Editor of Nature and author of The Accidental Species: Misunderstandings of Human Evolution


‘Concise, engaging history charmingly told by an expert on Japanese culture, who loves the city and knows its neighbourhoods well. Helpful guide to important leaders and notable places in Tokyo history that will delight both armchair travellers and visitors to the city.’ – Alisa Freedman, author of Introducing Japanese Popular Culture

‘This is a fascinating historical tour of one of the world’s great cities, exploring Tokyo’s long past with an eye to its present form and its bustling contemporary population. Jonathan Clements digs deep into place names, and into the wider context of Japan’s long history, to offer an account that visitors to Tokyo – whether first-timers or old regulars – will no doubt find invaluable in helping them to make sense of a city that can sometimes feel overwhelming in its size and vibrant complexity.’ – Chris Harding, author of Japan Story: In Search of a Nation, 1850 to the Present

Tokyo, the ‘Eastern Capital’, has only enjoyed that name and status for 150 years. Before then, it was Edo, a sprawling town by the bay. Earlier still, it was Edojuku, a medieval outpost overlooking farmlands. And, thousands of years ago, its mudflats and marshes were home to elephants, deer and marine life.

Jonathan Clements traces Tokyo’s fascinating history from the first forest clearances and the samurai wars to the hedonistic ‘floating world’ era – and onwards to the twentieth century with its destruction and redevelopment, boom and bust. So entwined is Tokyo with the history of Japan that it can be hard to separate them – its position at the nexus of power and people for over a thousand years has made it crucial to the events of the whole country.

Jonathan Clements is an author and TV presenter specialising in the history and cultures of the Far East. He speaks both Chinese and Japanese, and has been a consultant and talking head on numerous TV programmes, including New Secrets of the Terracotta Warriors (Channel 4), Koxinga: Sailing into History (National Geographic), China’s Jade Empire (Channel 4), and TheChinese Chariot Revealed (PBS). Since 2016, he has fronted the award-winning series Route Awakening (National Geographic Asia). His most recent documentary as presenter is Shandong: Land of Confucius, also for National Geographic. Visit Jonathan’s blog, here. 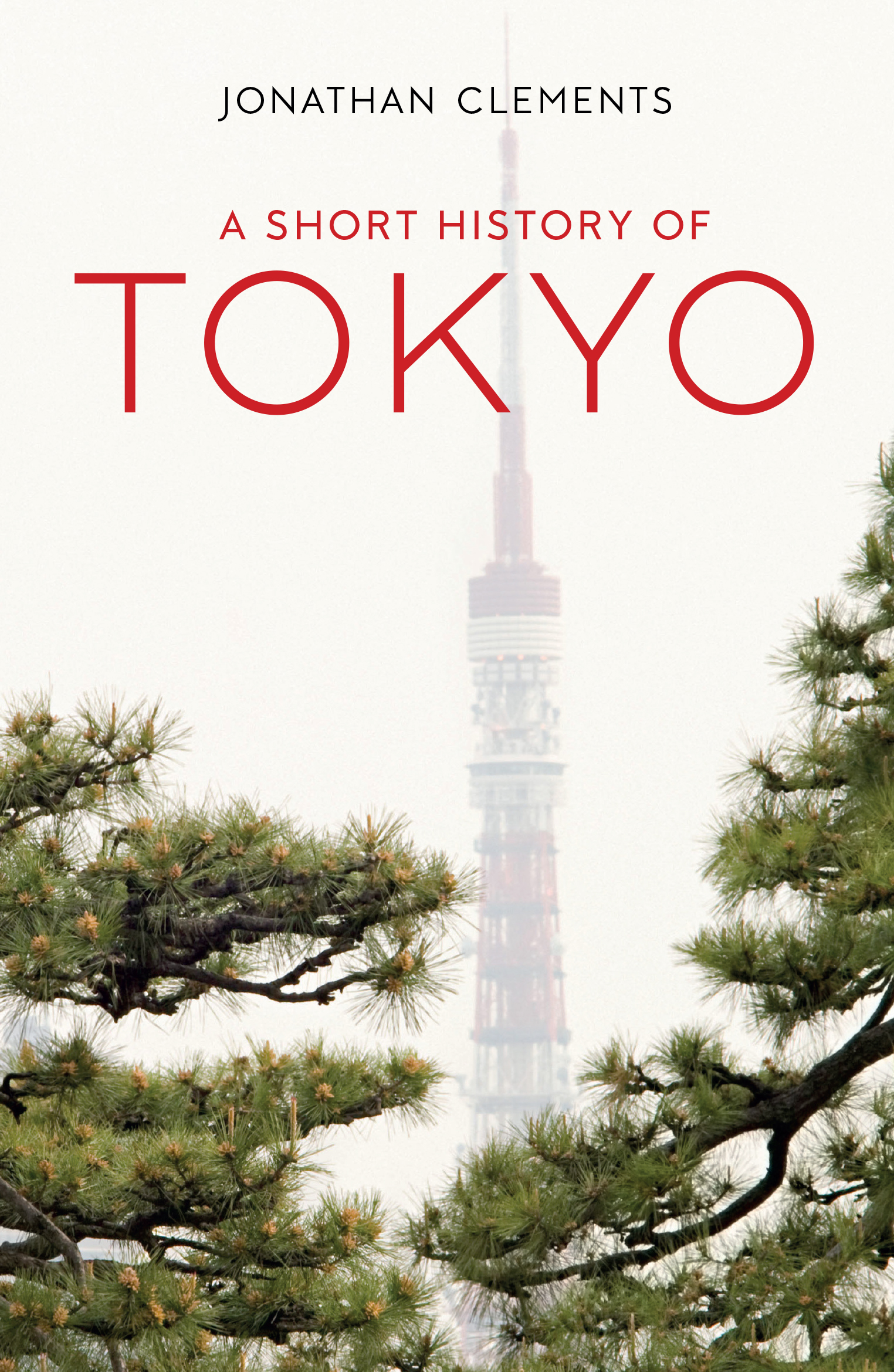