‘…lucidly written, full of narrative interest and explores areas of the great Caribbean man’s life and struggles that have rarely been a point of focus.’‘ – The Morning Star

Cyril Lionel Robert James was the great intellectual of the African revolution. He was a friend and inspiration to Kwame Nkrumah and Julius Nyerere, the two leaders of the first generation of independence struggles. His account of Toussaint L’Ouverture’s slave rebellion in Haiti is one of the great historical works of the twentieth century. His studies of Hegel and Marx became part of the common knowledge of several generations of radicals in America, Europe, the Caribbean and Africa. Although born in Trinidad, his thought was also shaped by the experience of migration to Britain. James was a product of the colonial education system, a world which shaped him, even as he exposed and fought it.
In Britain today, James is known as both for his radicalism and also for his extraordinary autobiography Beyond a Boundary, by common consent, the greatest book about cricket ever written.

DAVE RENTON is a barrister. Previously, he was for several years an academic historian in the UK and South Africa, holding senior posts including a Visiting Professorship at the University of Johannesburg. He lives in London together with his partner and their two children. 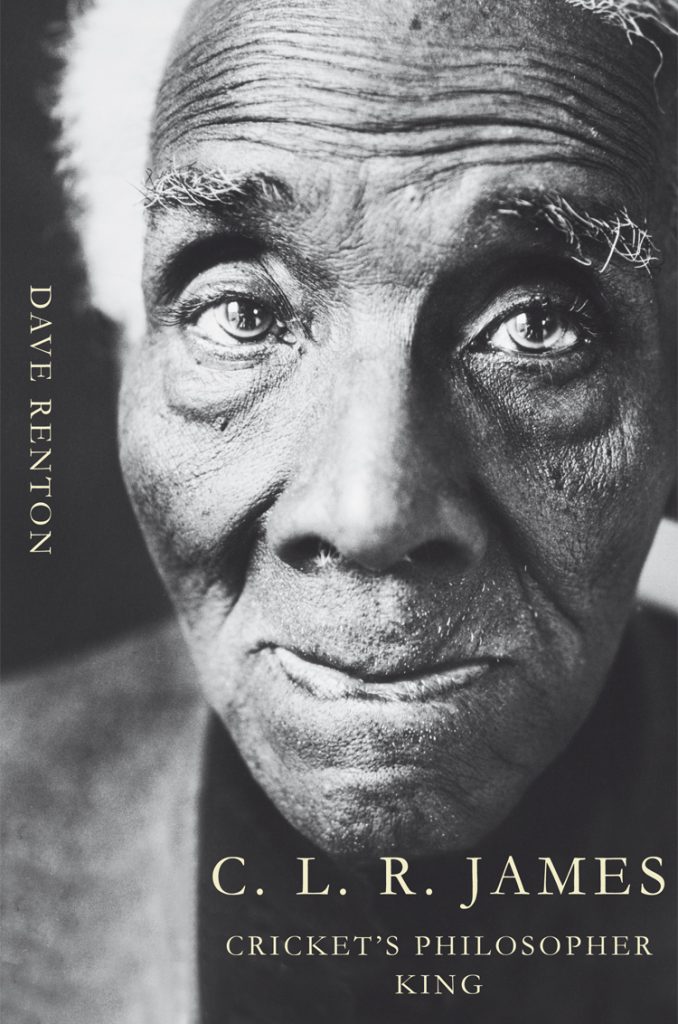