Salvador Dali is the central figure in surrealism and one of the most eccentric artists of the modern age. A brilliant painter and draughtsman, Dali described his style as ‘paranoid-critical’. Sexual and religious content is mixed with highly subjective and personal sensations. Death, decay and destruction are repeated themes.Dali’s life was marred by an early identity crisis, which led to him living his life oscillating between exaggerated self-promotion and psychological self-destruction. Gala, his wife and muse, had to save him from many crises. Meanwhile, Dali invented himself as a commercial object.

LINDE SALBER is a Doctor of Psychology. She teaches at the University of Cologne and specialises in the psychological analysis of artists’ lives and their work. 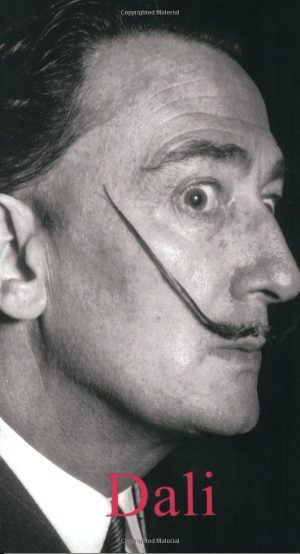