‘An excellent introduction to the political and personal life of the most enigmatic African leader of the 20th century.’ —Ludo de Witte, author of The Assassination of Lumumba

‘In this well-researched book Leo Zeilig has done the valuable job of bringing to life Patrice Lumumba as a man, as well as showing the political context of Africa in the 1950s in the dying days of colonialism. This book is the key to understanding why Lumumba became such a potent myth.’
— Victoria Brittain

Patrice Lumumba (1925 – 61) is perhaps the most famous leader of the African independence movement. After his execution in 1961, when he had been prime minister of the newly liberated Congo for only seven months, he became an icon of anti-imperialist struggle. As the news came out, his picture was brandished in demonstrations in capitals around the world, along with Che Guevara and Mao Zedong. His life and the independence that he sought for the Congo made him a pivotal figure of the 20th century, highlighting ongoing Western colonialism and the problematic nature of the independence granted to huge swathes of the globe after 1945. In this book, revised and updated to include new thinking on the Congo crisis and incorporating material recently released from British intelligence archives, Leo Zeilig tells the story of the Congo in the dying days of colonialism, and of Lumumba’s transition from nationalist to revolutionary to international symbol of African liberation.

Leo Zeilig is a writer and researcher. He has written several books on African politics and history. Leo is a Research Fellow at the Institute of Commonwealth Studies, University of London. He is also a Senior Research Associate, Research Chair in Social Change, Faculty of Humanities, University of Johannesburg. His first novel, Eddie the Kid, has been released by Zer0 Books. He is currently writing his second, An Ounce of Practice. Leo lives in London with his partner. 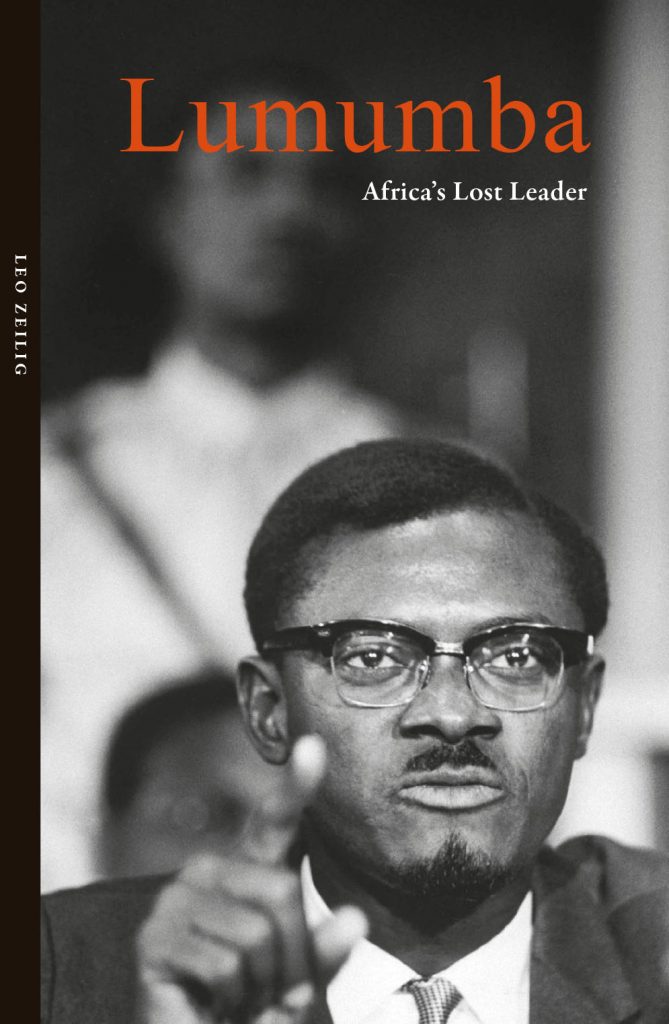