Mao Zedong went from being a poor farmer’s son to a revolutionary leader, a general in World War II and the ruler of the world’s most populous nation. Alternately glorified and demonized, not only in the Western world, but also in the China that he once ruled, his influence persists to this day. This new biography will capitalize on new information that has recently come to light, about his private life (and his several wives), with the publication of memoirs by his doctor and former nurse, among others. 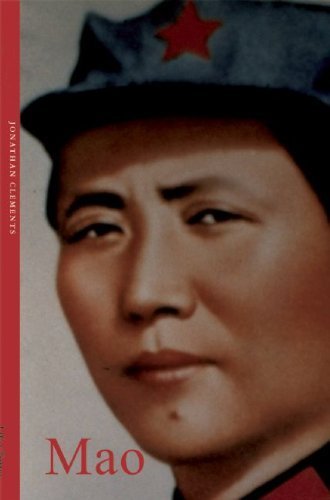