PARTITION
How and Why Ireland was Divided

The Government of Ireland Act led to the Partition of Ireland and the establishment of Northern Ireland in 1921. It would have significant ramifications both in the short term and through the century that followed, as the republican view of the division as an artificial, illegitimate border imposed by the British became entrenched.

Throughout the twentieth century, partition would become the most contested and fought-over issue in Irish politics. But the history of how Ireland came to be divided and why at the time it was seen as the only workable solution, at least by the British, is much less understood. Our view is now clouded by the complex history and struggles of the century that followed, but Partition takes us back to the first decades of the 1900s. Gibbons tells us how the idea of dividing Ireland came about, how it gained acceptance and popular support, about its complex and controversial implementation, and the turmoil of the years that followed.

IVAN GIBBONS is a lecturer in Modern Irish and British history specialising in the relationship between the British Labour Party and Ireland. He was lecturer and MA and BA Programme Director in Irish Studies at St Mary’s University. He is the author of The British Labour Party and the Establishment of the Irish Free State (2015) and Drawing the Line: The Irish Border in British Politics (2018). 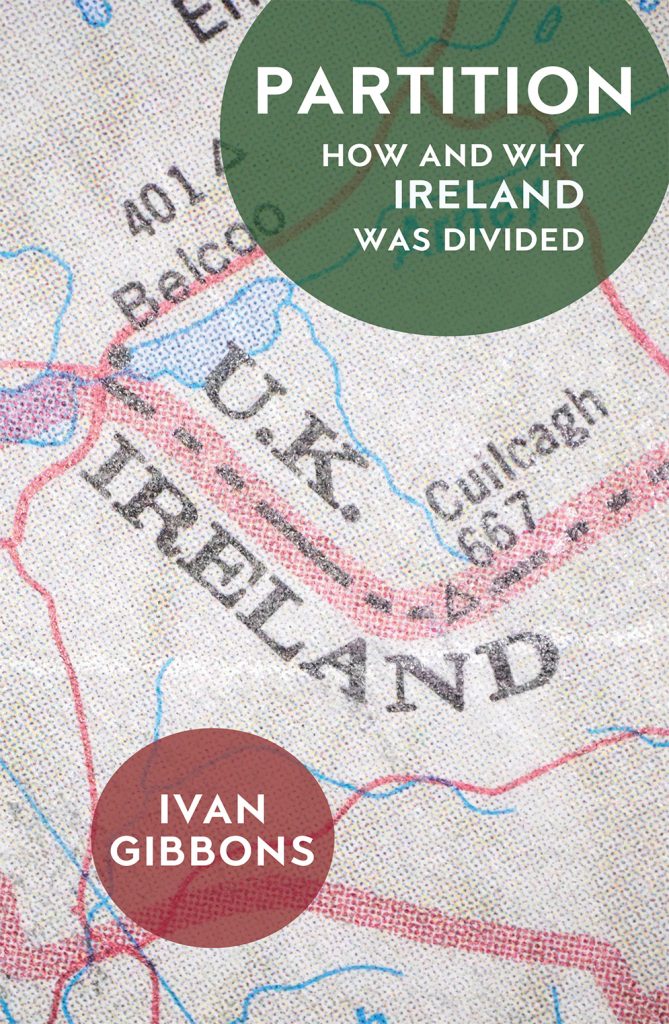