‘… a powerful tribute to human fortitude and imagination – and perfect reading for incarcerated times.’ – The Guardian

‘…. forensic in its detail of the sheer horror of the place, with flashes of pure poetry and deep humanity in his own tale and that of his fellow inmates. Storytelling during his long years in Tazmamart kept Binebine alive; his book will keep readers engrossed–and aghast–from start to finish.’ – Shereen El Feki, author of Sex and the Citadel: Intimate Life in a Changing Arab World

‘This book is both a thriller and a song to the glory of the human that resides in each of us. It’s a cry of despair against the evil of men. But no matter how sombre his words, the writer has no lack of humour or humility.’  – Maati Monib, historian, journalist, and human rights activist in Morocco.

2020 WINNER OF A PEN TRANSLATES AWARD

AZIZ BINEBINE is a Moroccan author and former army officer. He completed his secondary education within the French lycée system and then entered the Royal Military Academy. Appointed as an instructor to train cadets at Ahermoumou Military School, he was unwittingly involved in the 1971 coup d’état against King Hassan II. Judged and condemned, BineBine spent 18 years in Tazmamart prison. He now lives in Marrakech.

LULU NORMAN is a writer, translator, and editor who lives in London. She has translated Albert Cossery, Mahmoud Darwish, Tahar Ben Jelloun, and the songs of Serge Gainsbourg and written for national newspapers, the London Review of Books, and other literary journals, in particular Banipal, the magazine of modern Arab literature, where she is an editorial assistant and regular contributor. 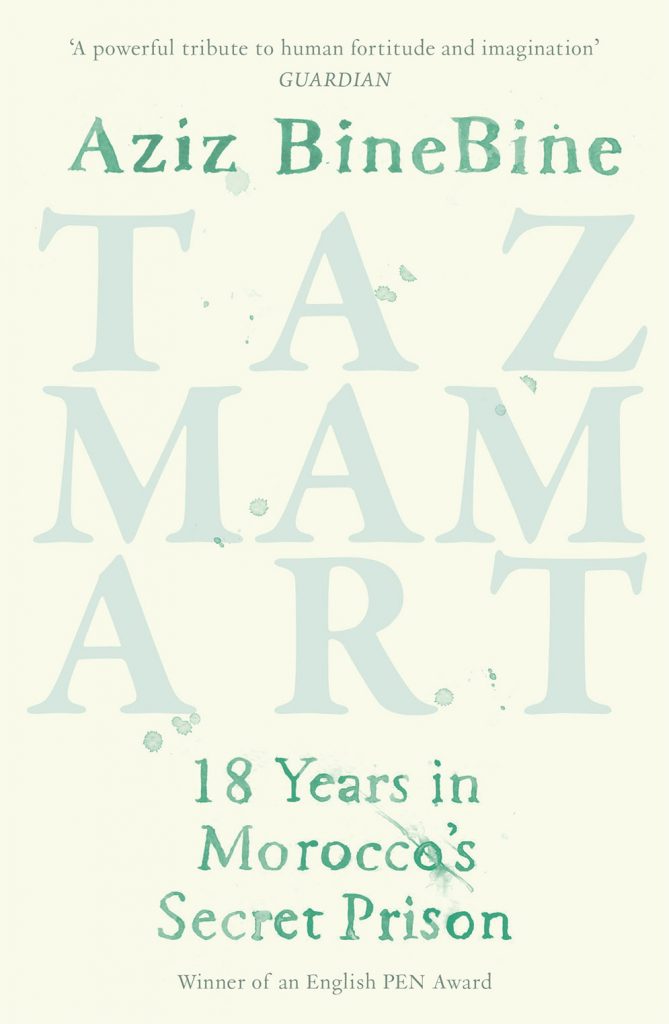