A HISTORY OF CRETE
by Chris Moorey

‘…a fascinating journey through Cretan history, from its mythological past to its tourist-crowded present.’– Mick Reed, historian

‘Given that Crete is the most visited of Greek islands, this book will surely find favour with visitors past and present, to say nothing of readers gasping for lively single volume overviews instead of stuffy micro-specialisation. It turns out that the big sweep – 3,000 years in this case, to the present day – turns up two insights in particular. One is that Crete did very well at the start of the period as Minoan civilisation peaked, and briefly again in the early twentieth century when it was briefly autonomous, before union with Greece. The rest was defined (like Cyprus) by a bizarre litany of invaders and occupiers, from Romans to the Third Reich, not discounting Ottoman Turks and Arabs and capped by the tourists, described as a ‘Final Invasion.’ Splendid stuff.’ – Richard Lofthouse, Oxford University Quad Magazine

Chris Moorey is a writer and historian. The author of A Glimpse of Heaven, he has lived in Crete for over twenty years. 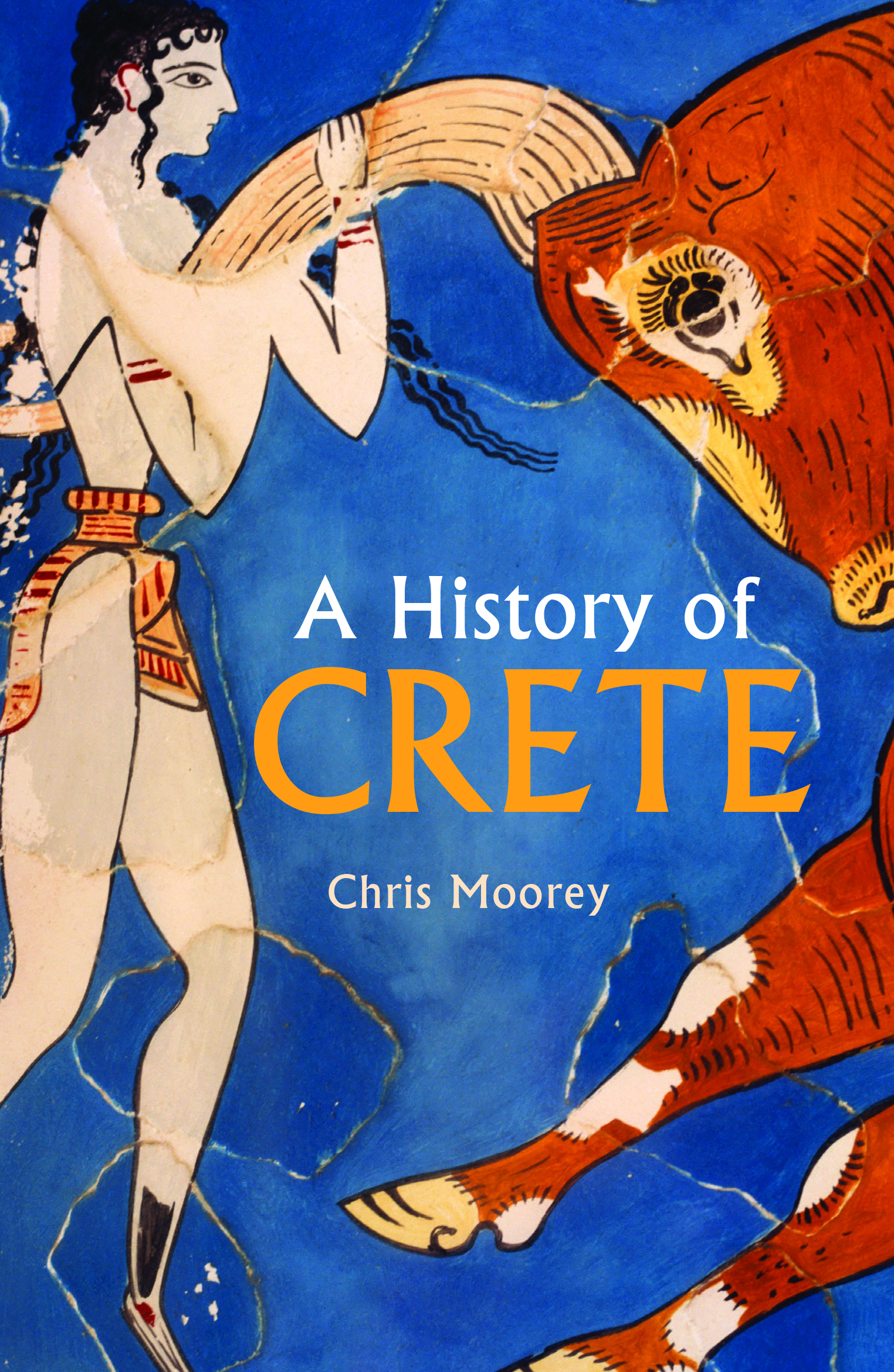