‘Warmly observed, richly detailed, and often bold and exciting, Schami’s fine portrait of life in Damascus, Syria, in the middle of the 20th century is filled with a compelling set of characters… Schami, born in Damascus, is one of Germany’s most respected writers, bridging Arab and Western culture with his exquisite storytelling. A novel to be savored.’ – Publishers Weekly

‘The background to this bold and political novel is cosmopolitan: Jews, Armenians, Arabs and Iranians live cheek by jowl in Schami’s Damascus. Finely rendered into English by Anthea Bell, The Calligrapher’s Secret is a celebration of diversity. Rightly so; after all, as Serani, Farsi’s old master points out: ‘the Quran was revealed in Mecca and Medina, recorded in Baghdad, recited in Egypt, but written most beautifully of all in Istanbul.’ – TLS

‘Suspensful, spectacular, and searing are not adjectives one would use to describe The Calligrapher’s Secret. Intriguing, intelligent, and multifaceted are far more accurate to convey what readers can expect from this well written story about love, art, family and Syrian culture.’ – New York Journal of Books

Even as a young man, Hamid Farsi is acclaimed as a master of the art of calligraphy. But as time goes by, he sees that weaknesses in the Arabic language and its script limit its uses in the modern world. In a secret society, he works out schemes for radical reform, never guessing what risks he is running. His beautiful wife, Noura, is ignorant of the great plans on her husband s mind. She knows only his cold, avaricious side and so it is no wonder she feels flattered by the attentions of his amusing, lively young apprentice. And so begins a passionate love story of a Muslim woman and a Christian man.

RAFIK SCHAMI was born in Damascus in 1946, came to Germany in 1971 and studied chemistry in Heidelberg. Today he is the most successful German-speaking Arabic writer. His novels have been translated into 21 languages and received numerous international awards.

ANTHEA BELL‘s translations include W.G. Sebald’s Austerlitz, Wladyslaw Szpilman’s memoir The Pianist, E. T. A. Hoffmann’s The Life and Opinions of the Tomcat Murr, as well as a large selection of Stefan Zweig’s novellas and stories. Her prizes and awards include the Mildred L. Batchelder Award (seven times), the Independent Foreign Fiction Prize, the Helen and Kurt Wolff Prize, and the Oxford-Weidenfeld Translation Prize. 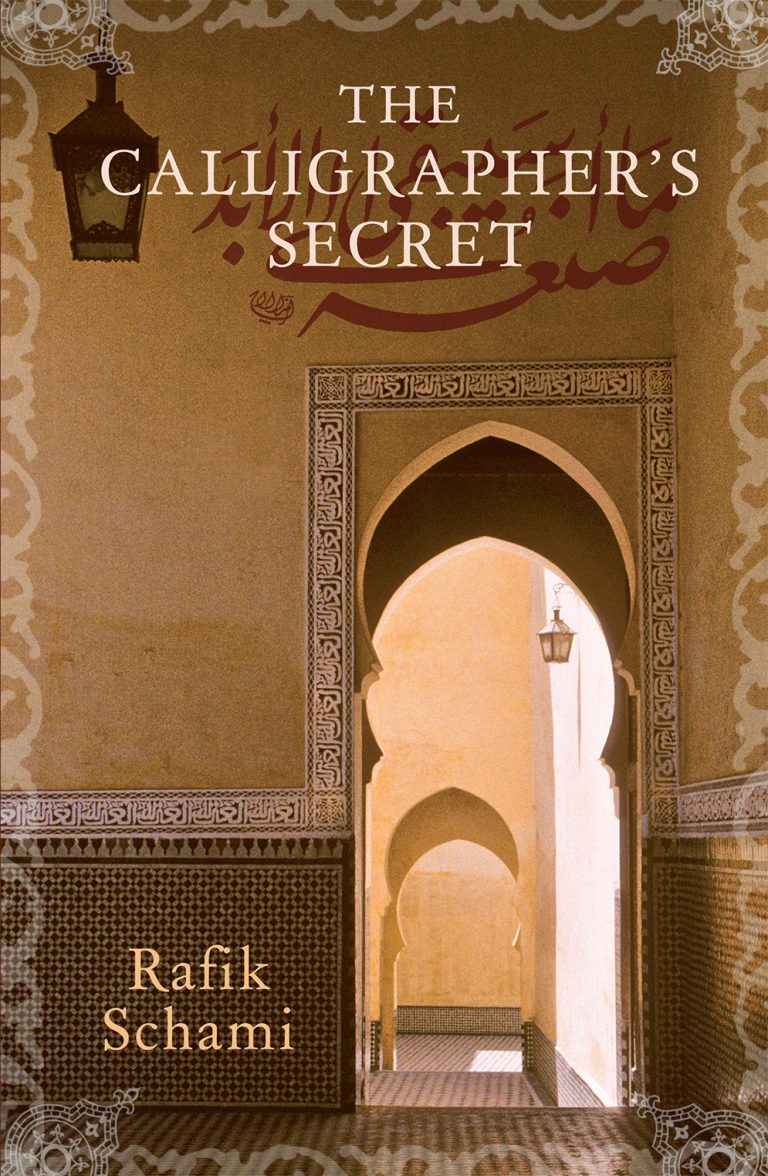