An Armchair Traveller’s History of Beijing

‘This book is like having a friendly, knowledgeable companion taking your arm as you wander through the back alleys and boulevards of one of the world’s great cities…the perfect book for the visitor to Beijing.’ – Rana Mitter, author of Modern China: A Very Short Introduction

‘Beijingers, both Chinese and foreign, mourn the Chinese capital’s rapidly-disappearing traditional alleys but few of us appreciate Beijing as a city that has lasted through 2,500 years of building and destruction. …[Jonathan Clements] comes well-stocked with tales that will be new even to long-time residents.’
– Lucy Hornby, China Correspondent, Financial Times

‘… a highly readable and informative book that gives us a wonderful glimpse of the history of a compelling city.’ – Martin Jacques, author of When China Rules the World

‘It’s hard to imagine anyone better equipped than Jonathan Clements to compile a readable account of Beijing …an essential companion for the visitor and a treasure trove of vicarious delights for the chair-bound.’ – John Keay, author of China: A History

An Armchair Traveller’s History of Beijing presents the capital of China from its earliest beginnings as a campsite for primitive hominids (‘Peking Man’), through its fluctuating fortunes under a dozen dynasties. The site has been a capital for several states, including Mongolian chiefs and the glorious Ming emperors, whose tombs can still be found on its outskirts. Through Beijing, we can experience Chinese history itself, including its more famous residents − Khubilai Khan, Mulan, and Marco Polo. Special emphasis is placed on Beijing’s precarious heritage in the 21st century, as modern construction wipes out so much of the old city to make way for homes for twenty million people. As with others in the series, a Gazetteer offers detailed information on sites of tourist interest, including the pros and cons of different sections of the Great Wall, the right way to do the Forbidden City and the fast-disappearing relics of the city’s Manchu and Maoist eras. A chapter on food and drink examines not only local delicacies, but the many other Chinese dishes that form part of the rich dining traditions of the capital city. 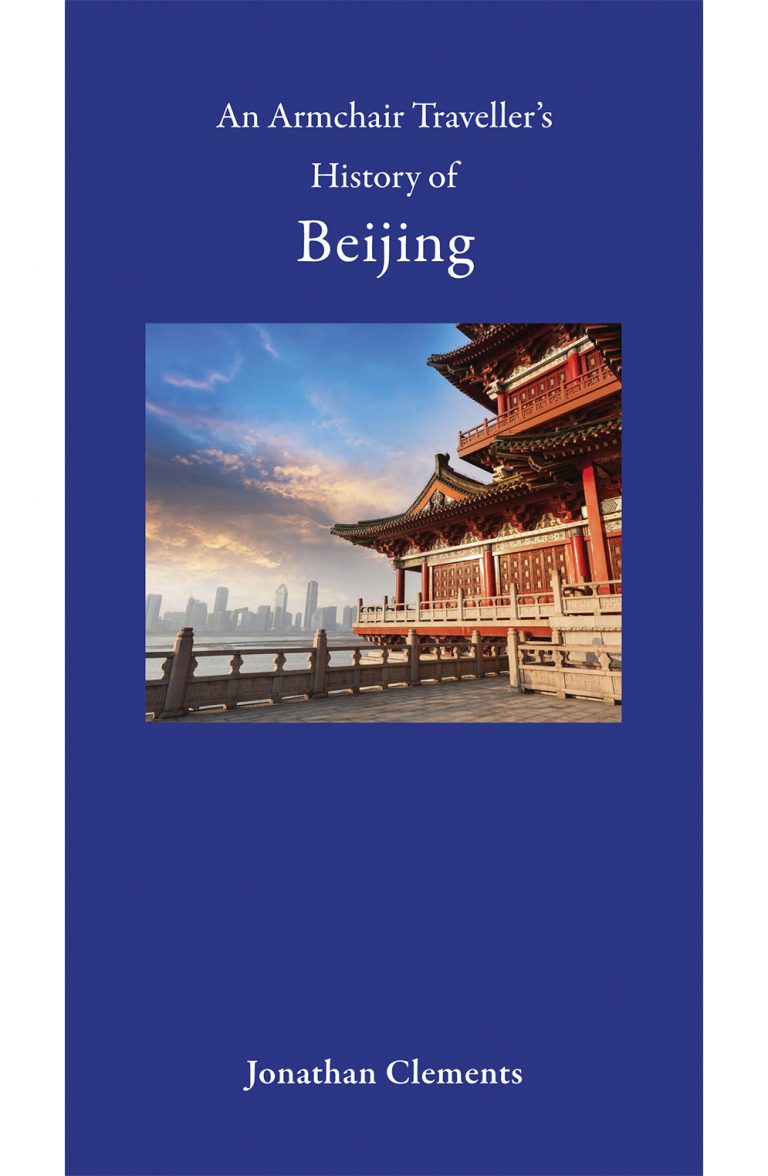