BLACK EARTH
A Journey through Ukraine

‘Will someone play for the spilled blood? No. Nobody,’ wrote Mikhail Bulgakov during the turmoil of the Russian Civil War. Since then the borders of Ukraine have shifted constantly through conflict and occupation. The country has existed in its current form only since 1991 and its status and borders remain controversial, both among its own people and its neighbours to the east and west. In simple and vivid prose, Mühling tells the stories of the Ukrainians themselves, of nationalists and old Communists, Crimean Tatars and Cossacks, smugglers, archaeologists and soldiers, all of whose views could hardly be more different. This is an unconventional and unfiltered view of Ukraine — a country at the crossroads of Europe and Asia and the centre of countless conflicts of opinion.

JENS MÜHLING was the editor of a German newspaper in Moscow for two years, and worked for the Berlin daily newspaper Der Tagesspiegel from 2005 to 2017. His features and essays on Eastern Europe have won him several awards, and his travelogue A Journey into Russia was shortlisted for the Stanford Dolman Travel Book of the Year award in 2015.

Also by this author, A Journey into Russia.

EUGENE H. HAYWORTH is the translator of several works of contemporary German fiction and nonfiction. 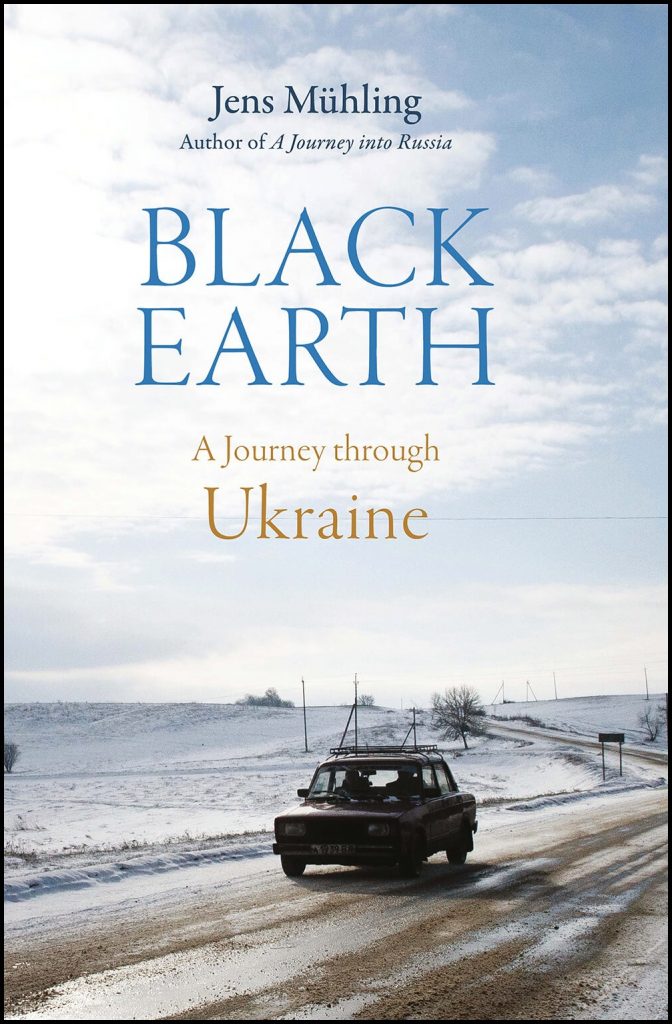