BORGES IN SICILY
Journey with a Blind Guide

When Alejandro Luque receives a book of photographs of the Argentinian writer, essayist, and poet Jorge Luis Borges, taken in Sicily, he decides to trace the writer’s journey, setting off with a group of friends on his own Sicilian odyssey. Meticulously identifying the location of each photograph, Luque uses the pictures of Borges to imagine how the elderly writer felt when faced with the same views, the same stresses or delights. As his hunt for the locations of the original photographs continues, he begins to fall in love with both the island and his friend, Ro. The literati of the past and present, both indigenous and foreign, feature alongside Luque’s own observations in a narrative that is rich with historical detail. Borges himself becomes a character as the narrative is infused with extracts and reflections from his essays and poetry.

ALEJANDRO LUQUE writes on cultural matters for various Spanish publications, and is the former cultural correspondent for the national paper El País. He has published seven books in Spanish, including a winner of the 1st International Travel Book Prize.

FERDINANDO SCIANNA is a photographer from Magnum Photos and a native of the Sicilian town of Bagheria.

ANDREW EDWARDS is the co-author of Sicily: A Literary Guide for Travellers and is currently working on a similar guide to Andalucía. His articles have appeared in a variety of publications including Italy Magazine and The Florentine. He is also involved in the Times of Sicily online magazine project. 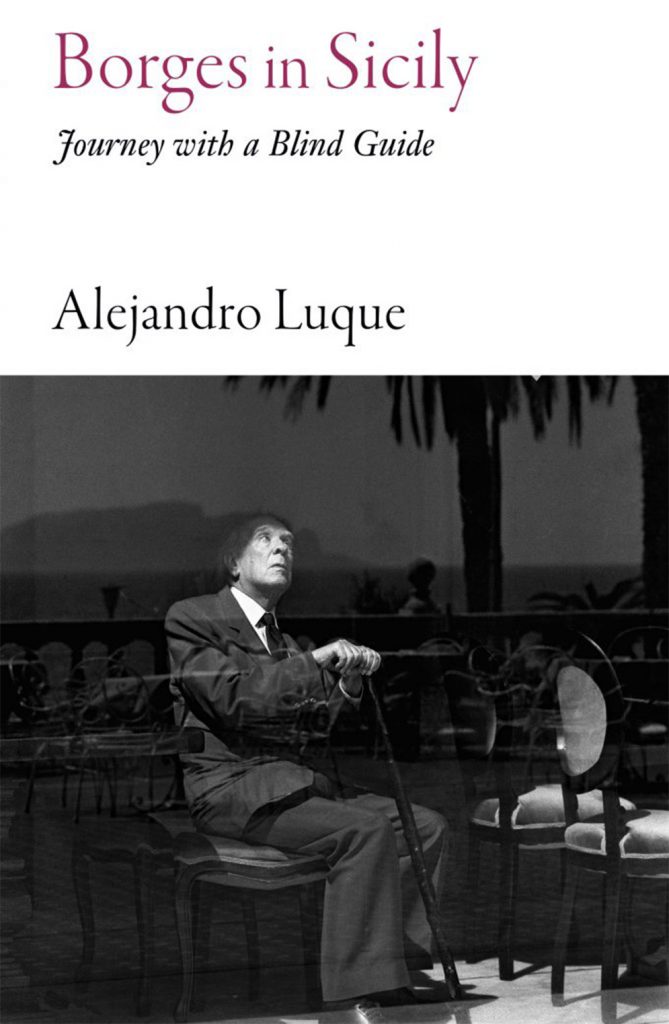