‘The former Rome correspondent of The Times reconstructs the drama leading to the creation of one of history’s most controversial novels and explores DH Lawrence’s passion for all things Italian.’ – Sunday Telegraph

‘Beautifully produced… This is a story of friendships and a valuable portrait of a great writer at work.’
– Country Life

November 1925. In search of health and sun, DH Lawrence arrives on the Italian Riviera with his wife, Frieda, and is exhilarated by the view of the sparkling Mediterranean from his rented villa, set amid olives and vines. But over the next six months, Frieda will become fatally attracted to their landlord, a dashing Italian army officer, and Lawrence will write two stories prefiguring Lady Chatterley’s Lover: ‘Sun’ and ‘The Virgin and the Gypsy’, both tales of women drawn to earthy, muscular men. Drawing for the first time on the unpublished letters and diaries of Rina Secker, the Anglo-Italian wife of Lawrence’s publisher, Owen reconstructs the drama leading up to the creation of one of the most controversial novels of all time, and explores DH Lawrence’s passion for all things Italian, tracking his path to the Riviera from Lake Garda to Lerici, Abruzzo, Capri, Sicily and Sardinia.

Also by this author published by Haus, Hemingway in Italy. 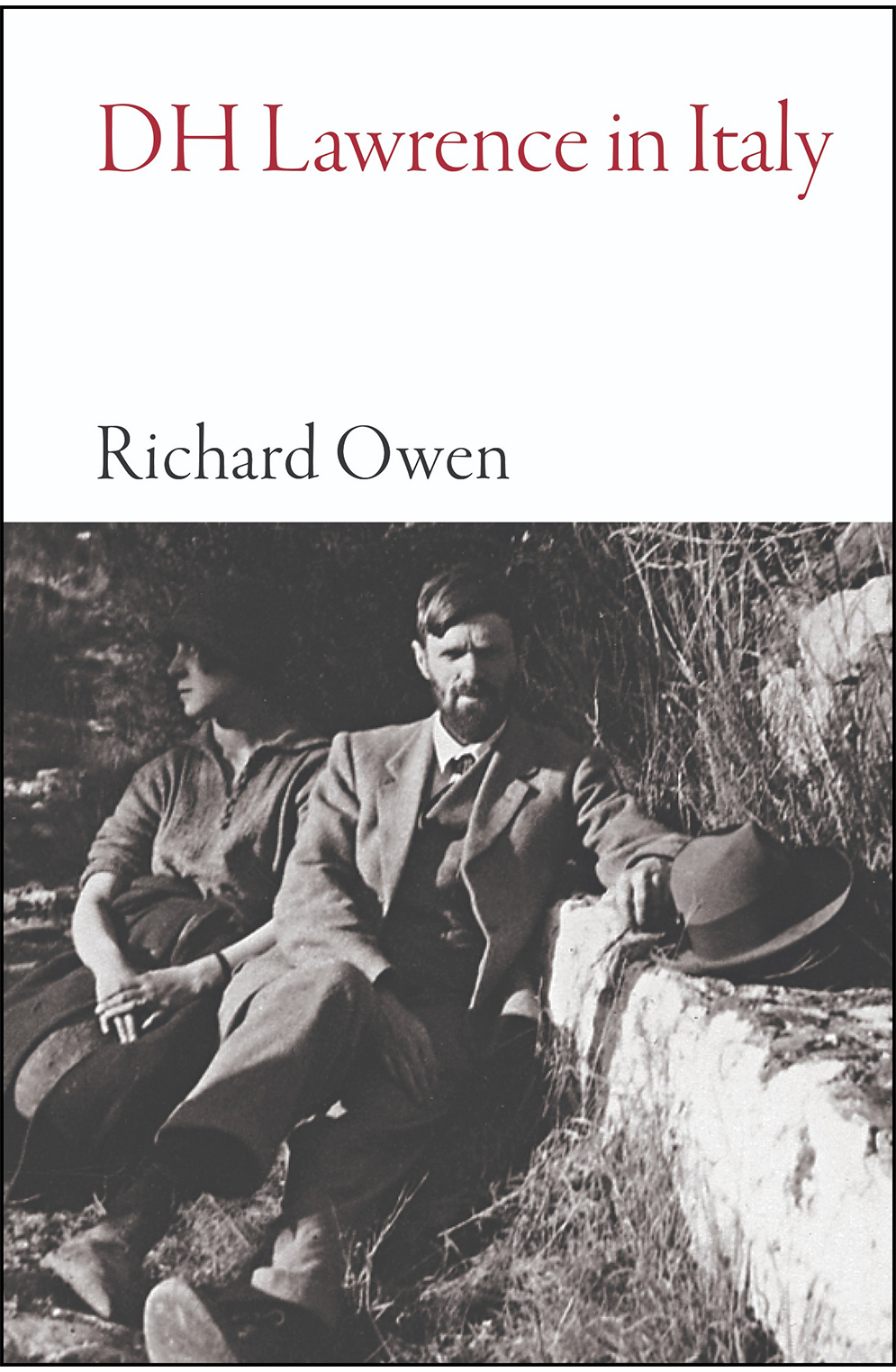