THE ROAD TO SANTIAGO: WALKING THE WAY OF ST JAMES
by René Freund

‘A wonderfully wry and amusing account of what it is like to be a modern-day pilgrim. . . . The author . . . describes looking up and seeing a fighter jet screaming overhead. “It would take a jet less than an hour to get to Santiago,’ Freund cannot help reflecting, ‘and we still have six weeks ahead of us. We are walking anachronisms.” Yet it is precisely the anachronistic quality of what he is doing that makes it so fascinating a theme.’ – Independent

‘Conveys the excitement and anxieties of the pilgrim, coloured with tales of hospitality that echo Patrick Leigh-Fermor’s walk to Constantinople. There is something of Chaucer, too, in his evocation of that singular bond among foot travellers.’ – Times Literary Supplement

Each year, over 200,000 people pilgrimage to the Cathedral of Santiago de Compostela in Spain. Often called the Way of St James, this journey has been an important Christian tradition for centuries. The Road to Santiago is one man’s incredible story of walking almost a thousand miles to experience it. As René Freund learns, when you reach the edge of the European continent having walked along the Way of St James— which pilgrims of former times thought to be the end of the world—only then do you realize that the old pilgrim’s saying is true: the journey does not end in Santiago. The journey begins in Santiago. In this vivid travelogue, Freund not only introduces us to the overwhelming natural beauty he encountered along the way, but also shares his experience of reaching his physical and psychological limits during the arduous journey.

René Freund has worked as a journalist, translator, and producer. He lives in the Austrian Salzkammergut. 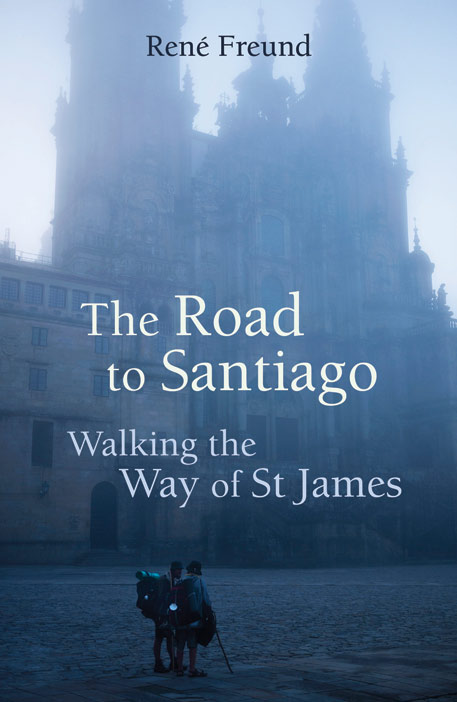