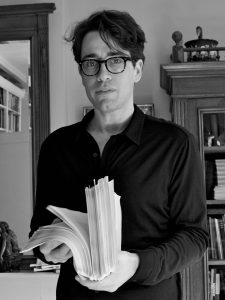 Benjamin Moser is a finalist for the National Book Critics’ Circle Award and his work bringing Clarice Lispector to international prominence was recognised with Brazil’s State Prize for Cultural Diplomacy. He has published translations from several languages, received a Guggenheim Fellowship, and worked as a books columnist for Harper’s magazine and The New York Times Book Review. His latest book, Sontag: Her Life and Work, won a Pulitzer Prize in biography. He lives in the Netherlands and France. Find Benjamin on Twitter @BenjaminFMoser

It seems we can't find what you're looking for.