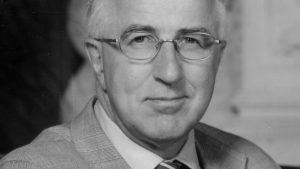 Denis MacShane has been the MP for Rotherham since 1994. Between 2001 – 2005 he was Balkans Minister and later, from 2002 until 2005, Minister for Europe. He was UK delegate to the Council of Europe between 2005 and 2010. Dr MacShane is a regular contributor to UK, European and North American magazines and newspapers.
Find Denis on Twitter @DenisMacShane 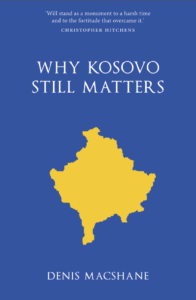