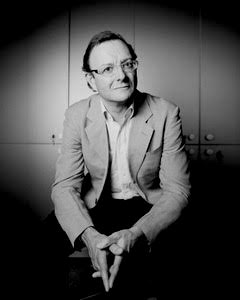 Peter Gumbel started his career in Brussels and Copenhagen for Reuters before joining the Wall Street Journal. He has also worked for Time and Fortune magazines and, since 2006, has taught at Sciences Po in Paris, as well as working as the university’s Communications Director. He has published a series of essays with the French publisher Grasset and won a number of awards for his journalism, including those of the Overseas Press Club and Work Foundation. Find Peter on Twitter @petergumbel and visit Peter’s website here.