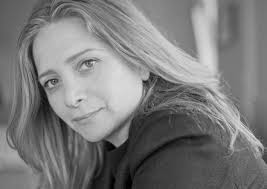 Samar Yazbek is a Syrian writer and journalist, born in Jableh in 1970. She is the author of several works of fiction, including Cinnamon. An outspoken critic of the Assad regime, but also of what she identifies as erroneous perceptions of ideological conformity within the Syrian Alawite community, Yazbek has been deeply involved in the Syrian uprising since it broke out on 15 March, 2011. Fearing for the life of her daughter she was forced to flee her country and now lives in hiding. Yazbek was awarded the Pen/Pinter International Writer of Courage Award 2012, awarded to an author of outstanding literary merit who casts an ‘unflinching’ eye on the world.
Find Samar on Twitter @SamarYazbek