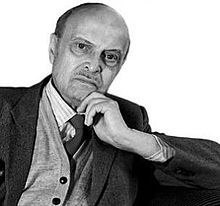 Sebastian Haffner emigrated to London from Berlin in 1930s and was a vocal critic of the Nazi regime, writing influential articles in the Observer. After the war, he became Germany’s pre-eminent political commentator. His many books include: Germany: Jekyll and Hyde and The Meaning of Hitler and the posthumous publication Defying Hitler: A Memoir. 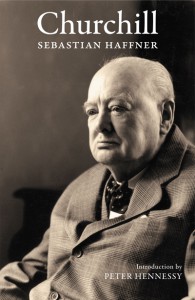