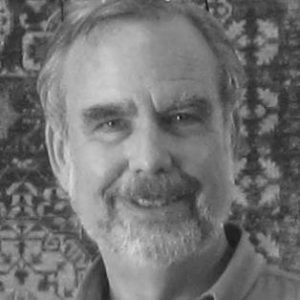 Stephen Landrigan is a former journalist who has reported for The Washington Post and BBC Radio, among others. His play Pan Beaters won first prize in London Weekend Television’s Play on Stage Awards in 1989. His dramatization of V. S. Naipaul’s Miguel Street has been staged in London, Edinburgh and Dublin. 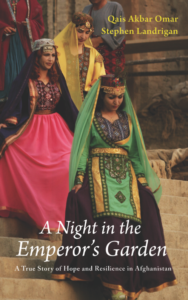 A Night in the Emperor’s Garden