THE ENGLISH GARDEN
A Journey Through Its History

Garden design in England was entirely reinvented during the 18th-century. The strictly symmetrical gardens of the French Baroque were replaced by artificial landscapes which soon became almost indistinguishable from natural scenery. What continues to govern our notions of a beautiful landscape, even today, is the ideal image of Nature conceived by 18th-century English landscape gardeners. This journey through the history of the English garden introduces us to twelve of the most important, original and beautiful parks in Britain, all of which can be visited today. On the way, we learn how the new landscape garden was born of the spirit of political opposition.

HANS VON TROTHA was born in Stuttgart in 1965 and studied literature in Heidelberg and Berlin, doing a PhD in 18th century gardens. He became a radio journalist and later a university lecturer. He is now Editorial Director at Nicola Verlag in Berlin. 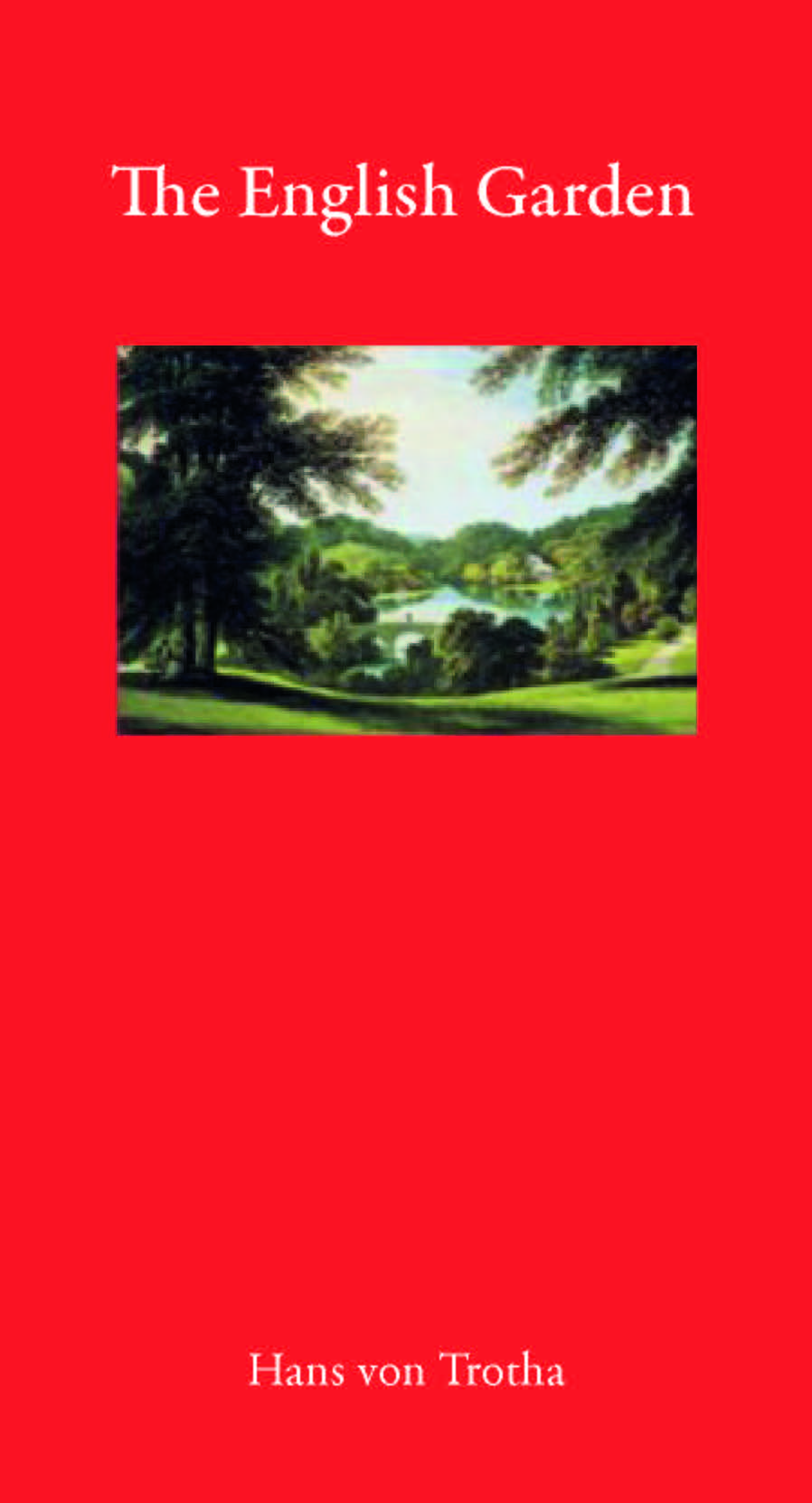