FICTION, FACT AND FUTURE
The Essence of EU Democracy

‘Fiction, Fact and Future is one of the few truly readable books on our troubled relationship with the European Union and how Brexit has come to dominate British politics. Cool and crystal clear, it’s based on a deep, personal practice-based knowledge of the EU as a working economic and political organisation.’ – Anthony Glees, University of Buckingham

‘There are very few people who know more about Britain’s uneasy historic relationship with the EU than James Elles… His book is a call to UK citizens to appreciate what they have had and can still protect by being in the EU.’ – Anthony Gardner, US Ambassador to the European Union from 2014-2017

Since 1957, the EU has developed to become an open and transparent system which is democratically accountable to more than 500 million European citizens. But after decades of misrepresentation, and in the absence of coherent explanation, the British people have little awareness of this.

Reviewing Britain’s historic relationship with the EU, James Elles illustrates how a reluctance to consult the British people on multiple treaty changes led to a lack of understanding about Brussels; explains the EU functions that should have been made clear to the public; and assesses the trends and challenges that Britain could face in a post-Brexit future to 2030.

From the disinterest of political leaders to the ambitions of emerging nations, Fiction, Fact and Future is not only a guide to why Britain failed to make the most of its EU membership, but also an optimistic message to a younger generation about how to help shape their future in the 21st century. 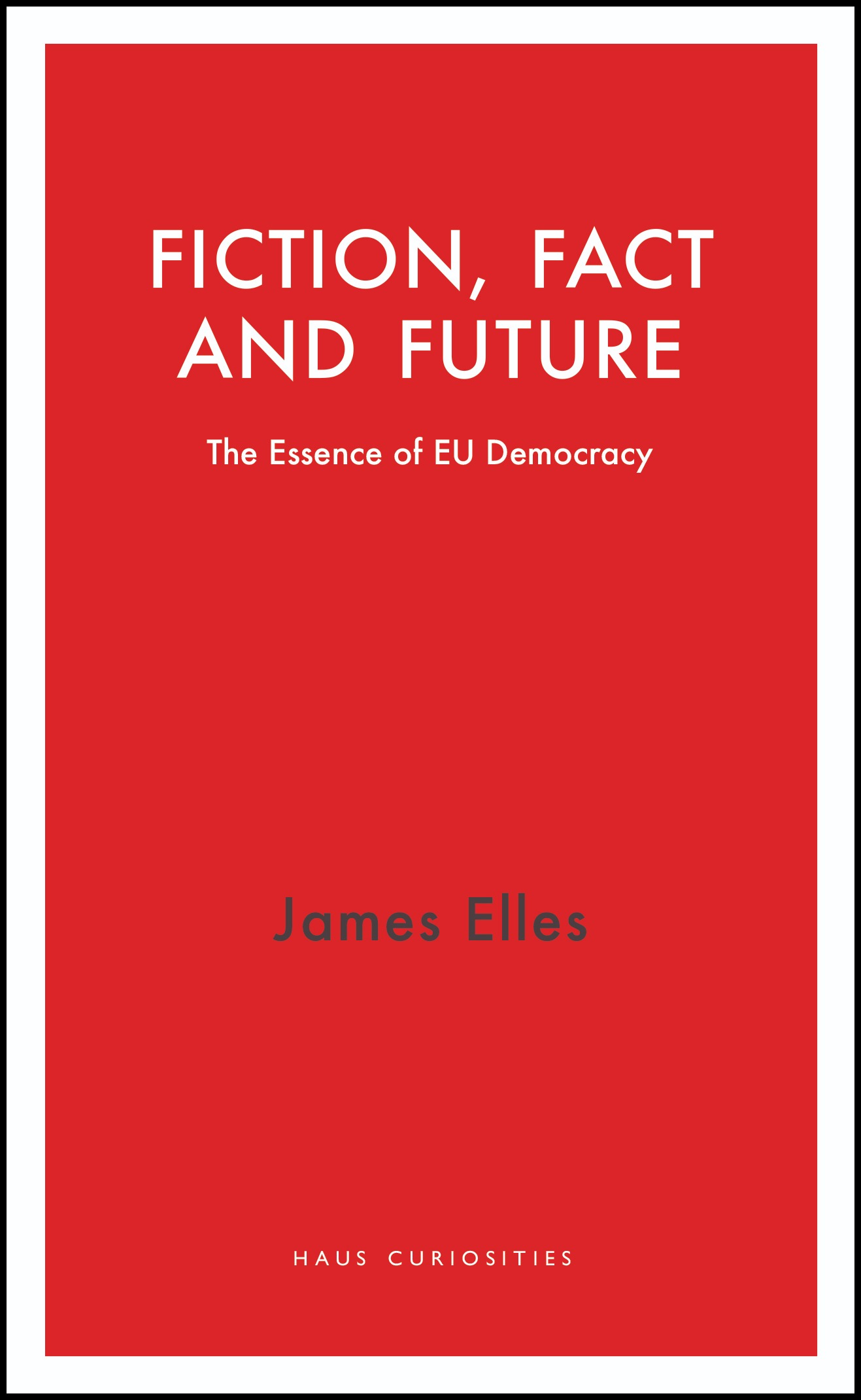