NOT FOR PATCHING
A Strategic Welfare Review

by Frank Field and Andrew Forsey

In his famous report of 1942, the economist and social reformer William Beveridge wrote that the war was a ‘revolutionary moment in the world’s history’ and a time ‘for revolutions, not for patching.’ The Beveridge Report outlined the welfare state that Atlee’s government would go on to implement after 1946. Since then, the welfare system has been patched, beset by muddled thinking and short-termism. The government spends over £171 billion a year on welfare and yet, since the Beveridge Report, there has been no strategic review of the system. Compare that to defence which, with its comparatively small budget of 35 billion, is subject to a strategic review at least every decade. Reform of the welfare system need not mean dismantlement, but serious questions must be asked about how a welfare state as we understand it remains sustainable into the 21st century.

FRANK FIELD has been MP for Birkenhead since 1979. In 1997-98 he served as the Minister of Welfare Reform and is now Chair of the Work and Pensions Select Committee. ANDREW FORSEY is a Senior Parliamentary Researcher and served as Secretary to the All-Party Parliamentary Inquiry into Hunger. 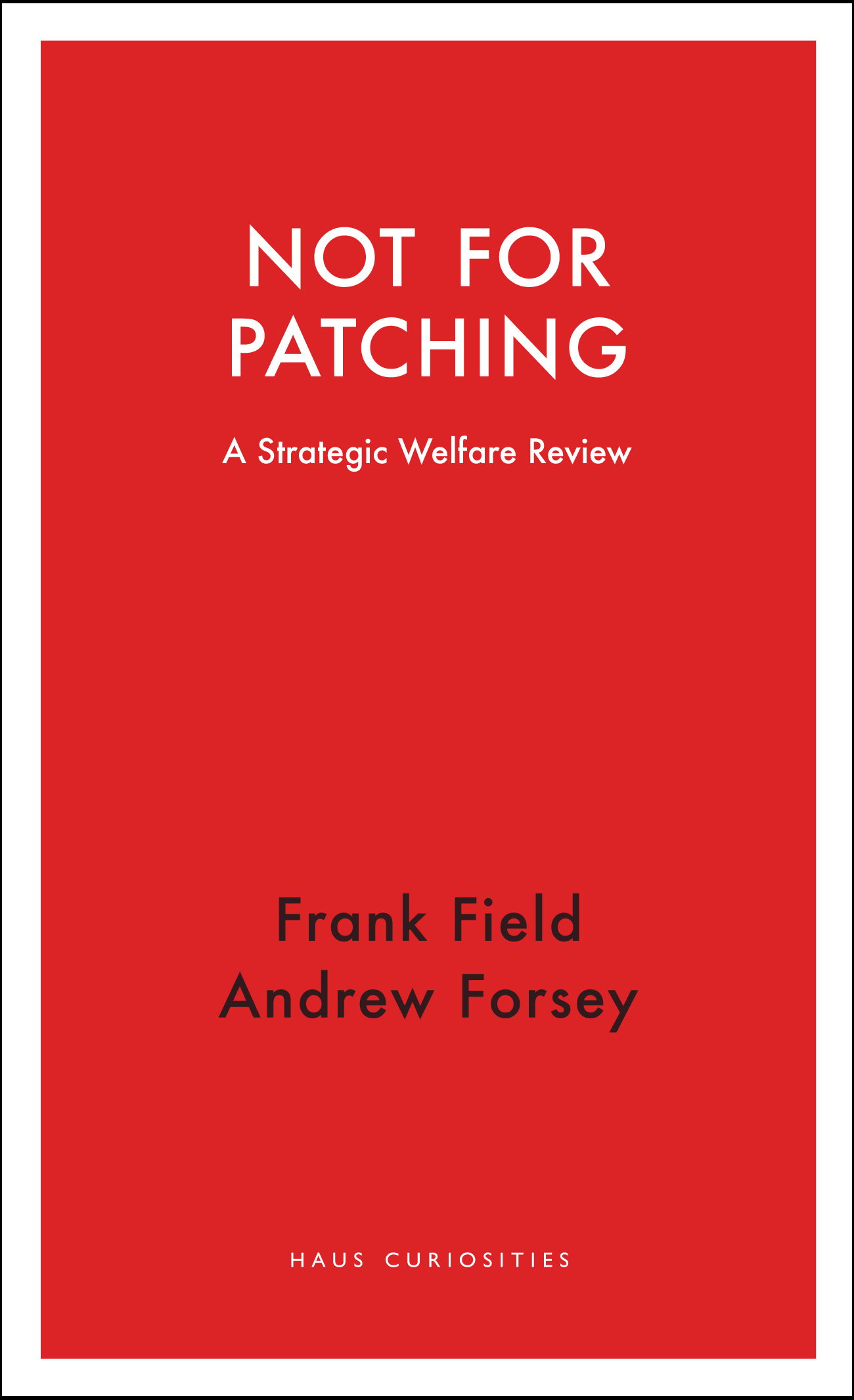