THE POWER OF JUDGES

by David Neuberger and Peter Riddell / introduction by Claire Foster-Gilbert

The role of the Supreme Court has often been portrayed as incomprehensible to the vast majority of the public, while judges might be seen as a caste apart from society. The Power of Judges tried to defy this logic, exploring the fundamental concept of justice and explaining in a simple way the main functions of the courts, the challenges they face and the complexity of the judicial system. David Neuberger and Peter Riddell lead the reader through a vast array of subjects such as the relationships between morality and law and between Parliament and the judiciary. They explain the effects of cuts in legal aid and try to shed light on complex and controversial issues like the matter of assisted dying, the complex balance of dealing with mass terrorism while protecting personal liberty, the validity of an unwritten constitution, and the robustness of the legal system today.

DAVID NEUBERGER was President of the Supreme Court of the United Kingdom from 2012 to 2017. PETER RIDDELL is a journalist and Commissioner for Public Appointments. 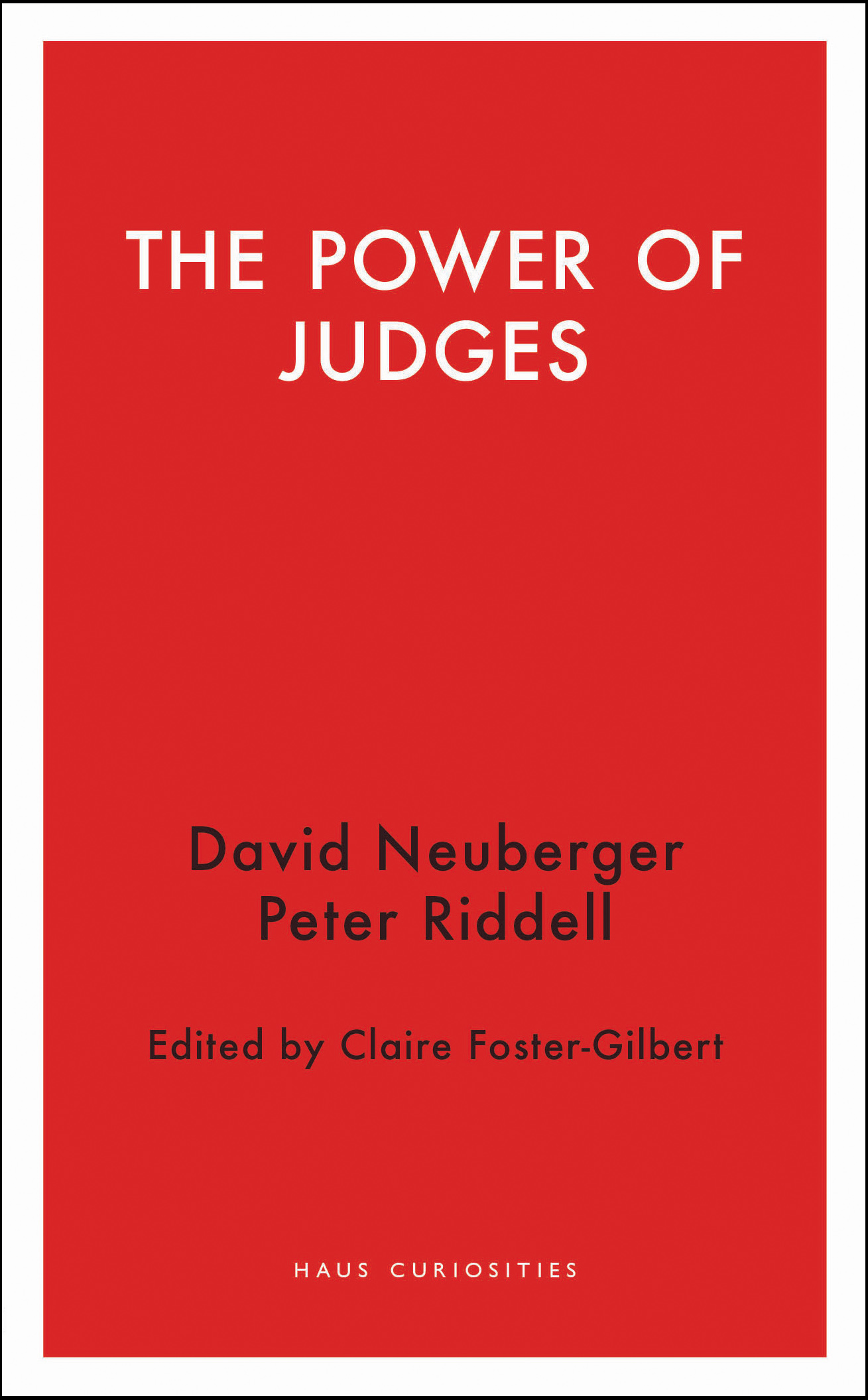