‘…the best of what France can achieve’— Emmanuel Macron

‘This is a riveting memoir by an extraordinary woman’– Lisa Appignanesi

Simone Veil was a French politician who became the fist President of the European Union. In her long-awaited memoir, she described in vivid detail a time of happiness and innocence spent in Nice where she grew up. This happy time came to an abrupt end in 1944 when at the age of 17 her family was deported to the camps. Her mother, father and brother all died in captivity. With undeterred resolve, she studied law and political science and became Minister of Health in the government of Jacques Chirac where her hardest political fight was to introduce the law to legalise abortion. She was elected the fist President of the European Parliament and returned to French government as Minister for Social Affairs. One of France’s most beloved political figures, Simone Veil was widely admired for her personal and political courage. A Life is a sincere and candid account of an extraordinary life and career, reflection her humanity and determination to improve social standards and maintain economical and political stability in Europe. Simone Veil died in June 2017 at the age of 89. President Macron announced after her death that Simone Veil would rest in the Panthéon, alongside Victor Hugo, Marie Curie, Émile Zola, Voltaire and Rousseau.

SIMONE VEIL was Minister for Health (1974 – 1979), during which she introduced the law to legalize abortion in 1975. She was elected first female President of the European Parliament (1979 -1982) and Minister of State for Social Affairs (1993-1995). In 1998, aged 70, she received an honorary damehood (DBE) from the British government for her contributions to humanity.

TAMSIN BLACK has worked as a literary and commercial translator for over a decade. Her book-length translations include memoirs, travel guides, and fiction, including two novels by Pascale Kramer: The Child and The Living. She lives in Bedfordshire, United Kingdom. 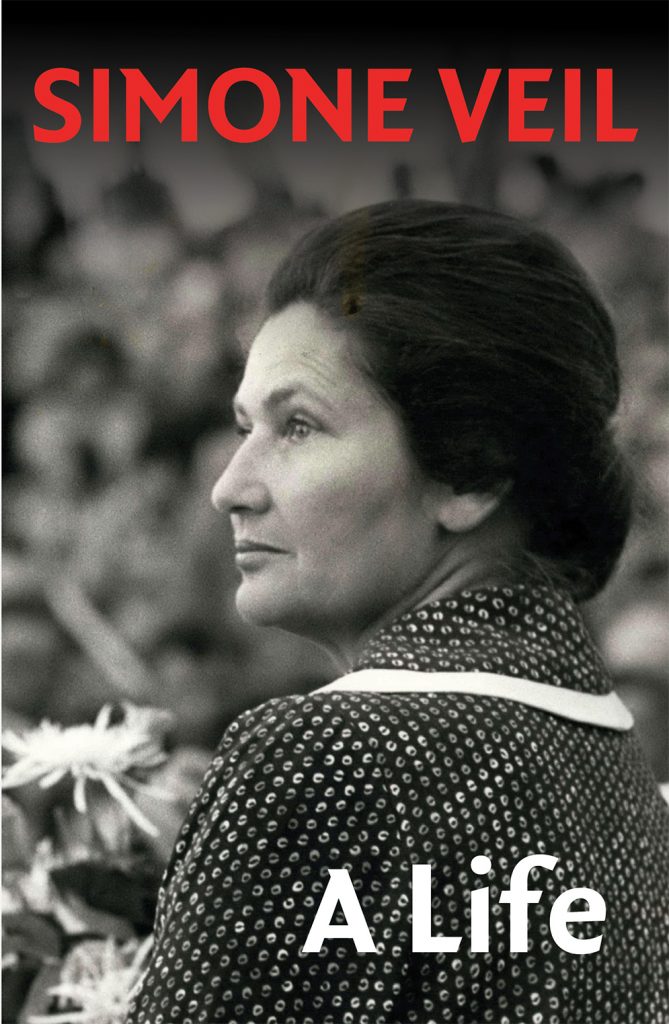