Che Guevara embodied the dream of a social utopia for a whole generation and became a political icon for many born after his death in 1967. This biography explores the myth and the reality of this enduring and fascinating revolutionary.

FRANK NIESS was born 1942 in Blankenfelde near Berlin. He studied German, history and political science in Bonn and Heidelberg, gaining his MA in 1972. He currently works as an editor for the science desk of the Sudwestrundfunk radio in Heidelberg. Niess’s numerous publications include the following: Colossus in the North: The History of US Latin America Policy (2nd edition: 1986); The Heritage of the Requonista: History of Nicaragua (2nd edition: 1989); Sandino – General of the Suppressed: A Political Biography (1989); 20 Times Cuba (1991); At the Beginning There was Columbus: History of Underdevelopment (2nd edition: 1992); One World or No World: From Nationalism to Globalisation (1994); The European Idea: From the Spirit of Resistance (2nd edition: 2002). 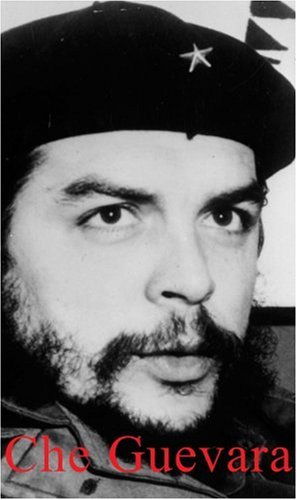