LIFE IS MORE BEAUTIFUL THAN PARADISE
A Jihadist’s Own Story

In 1986, when this autobiography opens, the author is a typical fourteen-year-old boy in Asyut in Upper Egypt. Attracted at first by the image of a radical Islamist group as ‘strong Muslims,’ his involvement develops until he finds himself deeply committed to its beliefs and implicated in its activities. This ends when, as he leaves the university following a demonstration, he is arrested. Prison, a return to life on the outside, and attending Cairo University all lead to Khaled al-Berry’s eventual alienation from radical Islam.

KHALED AL BERRY was born in Sohag in Egypt in 1972. He has a degree in medicine from Cairo University and currently works as a journalist and writer in London, where he has lived since 1999. 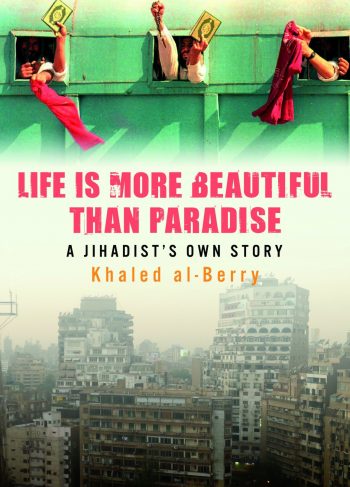