The first Europeans to catch sight of the islands of the South Seas thought that they had chanced upon paradise, and the tales they told on returning to their homes encouraged all other Europeans to idealise the islands as a tropical Arcadia. The truth was very different and the apparent idyll of the South Sea islanders was shattered by the fatal impact of European discovery.

Hans-Christof Wächter lives in Berlin where he works as a theatre director, author and travel writer. He has been employed at several German theatres, including most recently as head of acting at the Buhnen der Landeshauptstadt Kiel. Wächter has been self-employed since 1980 and his reportages have appeared in publications such as Frankfurter Rundschau, Die Zeit, Tagesspiegel, die tageszeitung, Mare and Globo. His work also includes radio dramas, various book publications and radio features. 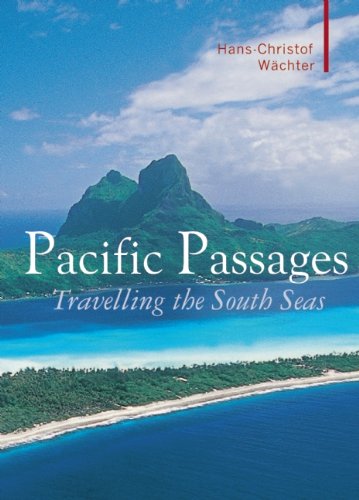