THE WORDS OF MY FATHER

‘To experience love and humanity on many levels, read this story. Beautifully told by a young man whose voice deserves to be heard — even if the world is not yet ready to listen.’
— Diana Darke, author of My House in Damascus: An Inside View of the Syrian Crisis

‘A work of profound spiritual beauty, one of the great memoirs to emerge from this terrible conflict… The Words of My Father offers all of us hope that this seemingly intractable conflict can find a solution that is just to both sides.’ — Yossi Klein Halevi, author of Letters to My Palestinian Neighbour

‘Yousef Bashir’s memoir is a moving reminder of the normality of Palestinian aspirations in what has been an abnormal situation for far too long. This book is a remarkable testimony to overcoming hatred and fear.’ — Ian Black, author of Enemies and Neighbours: Arabs and Jews in Palestine and Israel, 1917-2017

‘[An] eloquent and affecting memoir … An inspiration to peace activists in all theatres of war and struggle and a book that deserves a wide audience.’ — Kirkus Reviews

In the Gaza Strip, growing up on land owned by his family for centuries, eleven-year-old Yousef is preoccupied by video games, school pranks, and meeting his father’s impossibly high standards. Everything changes when the Second Intifada erupts and soldiers occupy the family home. Yousef’s father refuses to flee and risk losing the house forever, so the army keeps the family in a state of virtual imprisonment. Yousef struggles to understand how his father can be so committed to peaceful co-existence that he welcomes the occupying Israeli soldiers as ‘guests’, even in the face of unfair and humiliating treatment. Over time, Yousef learns how to endure his new life in captivity – but he can’t anticipate that a bullet is about to transform his future in an instant. Shot by an Israeli soldier at the age of fifteen, and taken to hospital in Tel Aviv, Yousef slowly and painstakingly confronts the paralysis of his lower body. Under the ceaseless care of Israeli medical professionals, he gains a new perspective on the value of co-existence. These transformative experiences set Yousef on a difficult new path that leads him to learn to embody his father’s philosophy, and spread a message of co-existence in a world of deep-set sectarianism. The Words of My Father is a moving coming-of-age story about survival, tolerance and hope.

In May 2018, Yousef Bashir sat down with Yossi Klein Halevi to discuss about the most pragmatic and ethical way to achieve a lasting peace between the Palestinians and Israel. You can now watch the whole video of their conversation here.

YOUSEF BASHIR is a Palestinian from the Gaza Strip, the son of a respected educator. After relocating to the United States, he earned a BA in International Affairs from Northeastern University and an MA in Co-existence and Conflict from Brandeis University. Now living in Washington DC, Bashir is a public speaker, author, and a peace advocate. He previously worked for the Palestinian Diplomatic Delegation to the United States. Visit Yousef’s website, here. 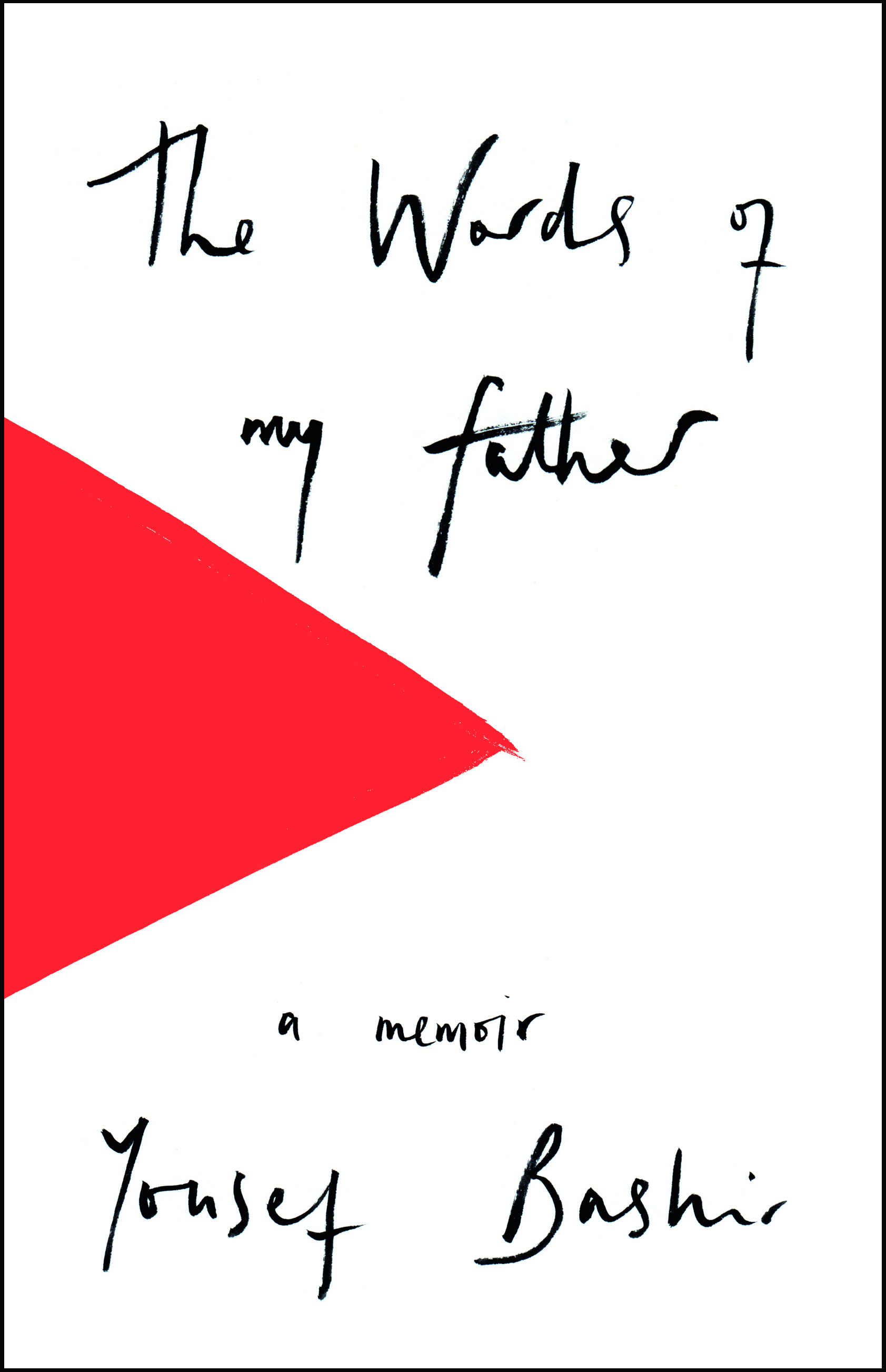