Marie Curie was not only the first woman to win a Nobel Prize, she won two – in 1903 and 1911. Though her work was neglected by the scientific establishment in Paris, she made pioneering discoveries in the field of radioactivity and discovered two elements, Radium and Polonium, the latter having acquired new notoriety over one hundred years after Curie’s discovery, when she named it in honour of her native Poland. This book also includes an essay by Sabine Seifert on Irene Joliot-Curie, Marie Curie’s little-recognised daughter and co-worker, who was awarded the Nobel Prize for Chemistry in 1935.

Sarah Dry won the Rona Jaffe prize for creative non-fiction at Harvard University and went on to study at the London Centre for the History of Science, Technology and Medicine and to do post-graduate research at the University of Cambridge. 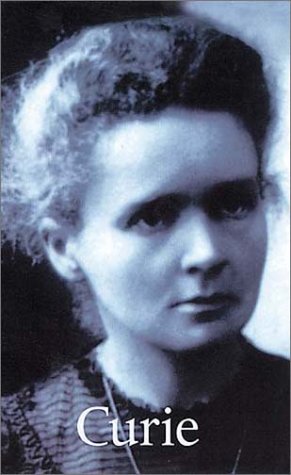