Praise for The Dictatorship Syndrome:

‘The Dictatorship Syndrome is a personally powerful story of how the strongman rule has tuned the Arab lands into a wasteland. Autocrats have not only pauperized large segments of the Arab people but also politically enslaved them. There is a fierce urgency to Alaa Al Aswany’s call for the Arab people to break their political chains and regain their consciousness.’ – Fawaz A. Gerges, author of ISIS: A History and Making the Arab World

‘Alaa Aswany first and foremost reminds the storytellers of the world that at this point in time they all have a moral responsibility to look the reality in the eye and tell the story of the truth. The great story teller cures the current perils of humanity with his words.’ – Ece Temelkuran, author of How to Lose a Country: The 7 Steps from Democracy to Dictatorship

A fascinating work on the nature of dictatorship, how it takes hold and how it survives, from the author of the international bestseller The Yacoubian Building

Alaa Al Aswany’s The Yacoubian Building has sold over a million copies worldwide and his work has been published in over a hundred countries. Al Aswany was named by The Times as one of the fifty best authors to have been translated into English in the last fifty years. 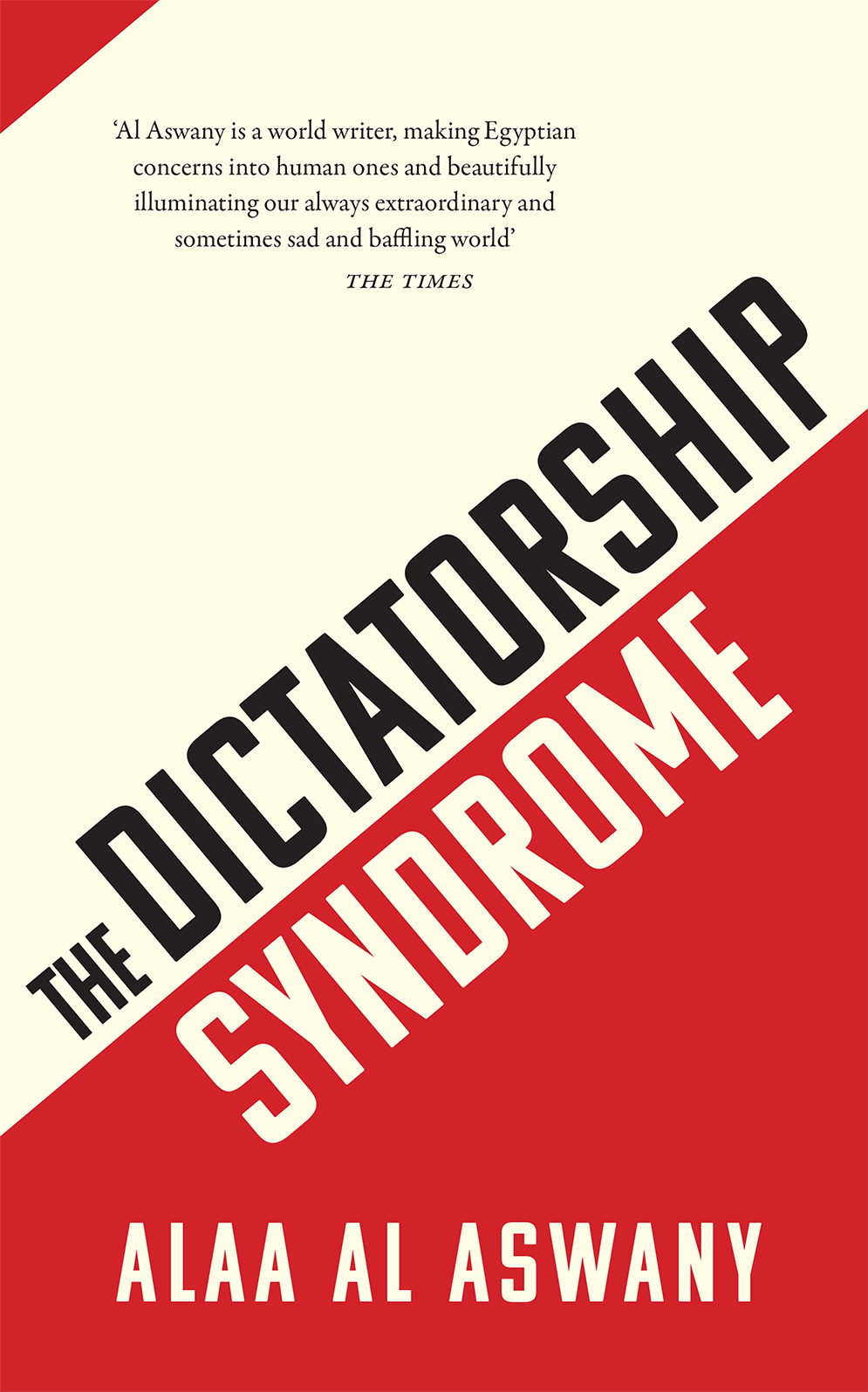