‘… a plea for joined-up thinking on migration. It seeks to examine the forces driving people to leave home.’
Financial Times

‘In this short, snappy book, Asserate places the recent surge in flows of migrants from Africa to Europe in the context of the centuries-long relationship between the two continents.’
Foreign Affairs Magazine

‘A bitter and clear portrait of how Europe, instead of fighting the causes of immigration, is fighting the refugees themselves.’
Die Zeit

‘… a sober and authoritative account of migration from Africa — and manages, with some verve, to unearth central and crucial insights. This book, really, is about the universal human desire to be free.’
Alex Perry, author of The Rift

‘A powerful book encapsulating first-hand experience with bold statistics giving testimony to the claim that we are facing the greatest refugee crisis of our age.’
Victoria Schofield

In 2015, ever more people from Africa and the Near East took flight and sought refuge in Europe. By the end of that year, some 1.8 million migrants had arrived in the EU, the vast majority across the Mediterranean. Since then, despite measures to host those fleeing the war in Syria in Turkey and to physically seal off some borders in Eastern Europe, refugee numbers to Europe have continued to top half a million annually. A mass migration on a scale not witnessed in modern times appears to be developing, presenting Europe with its greatest challenge of the 21st century. African Exodus places the emphasis firmly on the causes of the refugee crisis, which are to be found not least in Europe itself, and charts ways in which we might deal with it effectively in the long term. Asfa-Wossen Asserate asks why our view of Africa — a troubled continent, but rich in so many ways — remains distorted. How can we combat the corrupt, authoritarian regimes that stymie progress and development? Why are millions fleeing to Europe? How is the EU complicit in the migration crisis? And lastly, what can practically be done and what prospects does the future hold?

ASFA-WOSSEN ASSERATE was born 1948 in Addis Ababa and read history and law at Cambridge and at the University of Tübingen. He now lives in Frankfurt-am-Main. Asfa-Wossen Asserate is the great-nephew of the last Ethiopian emperor, Haile Selassie.

Also by this author, King of Kings: The Triumph and Tragedy of Emperor Haile Selassie I of Ethiopia. 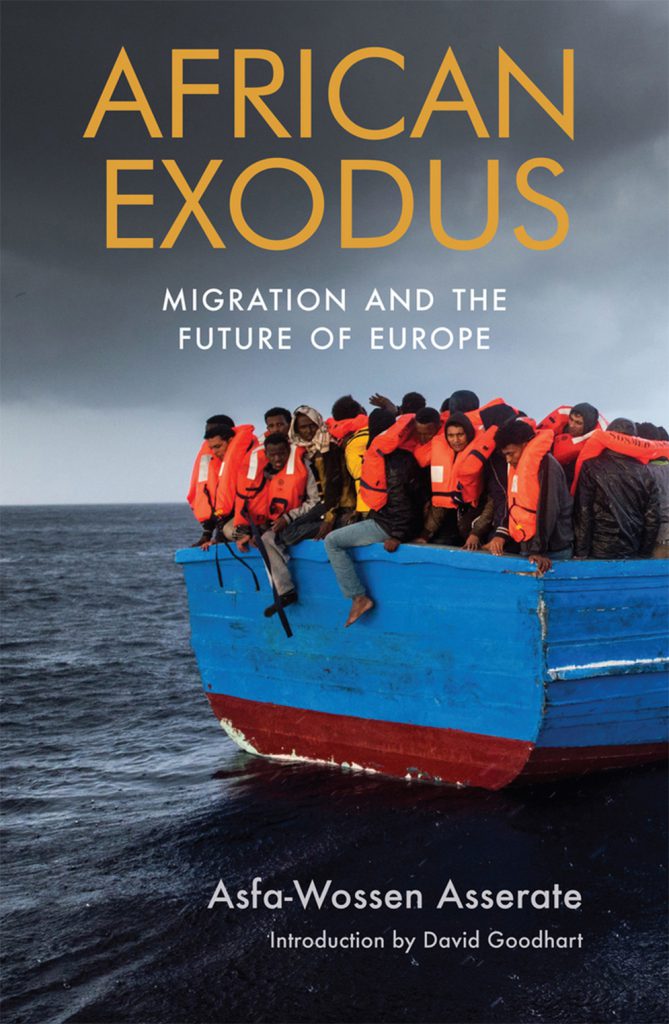