‘Great teachers use dance, music and art to inspire young people and build their confidence, and none of us are ever too old to learn. I can thoroughly endorse the vital message of this important book that the arts are central to public service – and in sometimes really quite imaginative ways.’
Ed Balls

Do the arts have a role in public affairs, or are they a mere distraction? Three dialogues, recounted here, bring together experts from the seemingly disparate worlds of creativity and authority to seek an answer.

Michael O’Siadhail and David Blunkett explore how poetry can engage politicians’ hearts in governing alongside their heads; Hughie O’Donoghue and Brenda Hale find commonalities in how their respective fields of painting and the judiciary seek out and assess truth; and James O’Donnell and Clare Moriarty examine leadership and authenticity in the making of both music and policy.

DAVID BLUNKETT is a former Education and Employment Secretary and Home Secretary in Tony Blair’s Cabinet. He was an MP from 1987 until 2015, when he entered the House of Lords. He is currently Professor of Politics in Practice at the University of Sheffield.

MICHEAL O’SIADHAIL is a poet. His Collected Poems was published in 2013, One Crimson Thread in 2015, and The Five Quintets in 2018. He was awarded an Irish American Cultural Institute prize for poetry (1982) and the Marten Toonder prize for Literature (1998). The Five Quintets was named the Conference of Christianity and Literature Book of the Year (2018) and received an Eric Hoffer Award (2020).

BRENDA HALE retired as President of the Supreme Court of the UK in January 2020, after 26 years as a full-time judge in the High Court, Court of Appeal, House of Lords, and Supreme Court. Before that, she was an academic at Manchester University and then a Law Commissioner, specialising in family, welfare, and equality law.

HUGHIE O’DONOGHUE is a painter born in Manchester with an MA in Fine Arts from Goldsmiths College, London. He was elected a Royal Academician in 2009. His major public commissions include stained glass winders for The Lady Chapel in Westminster Abbey and a painting, St Martin Divides his Cloak, for the Imperial Society of Knights Bachelor chapel in St Paul’s Cathedral. He has been the subject of solo exhibitions at venues including Haus de Kunst in Munich, the Imperial War Museum in London, and the Irish Museum of Modern Art in Dublin

CLARE MORIARTY was a civil servant for nearly thirty-five years, latterly as Permanent Secretary of the Department for Environment, Food and Rural Affairs and of the Department for the Exiting the EU. She promotes people-centred leadership with an emphasis on diversity and inclusion, and speaks regularly about the importance of valuing emotion and creating space for difference.

JAMES O’DONNELL was appointed Organist and Master of the Choristers at Westminster Abbey in 2000. He read for a degree in Music at Jesus College, Cambridge, where he was an organ scholar and is now an Honorary Fellow. He was Master of Music at Westminster Cathedral from 1988 to 1999, and has also served as an Organ professor at the Royal Academy of Music and President of the Royal College of Organists. 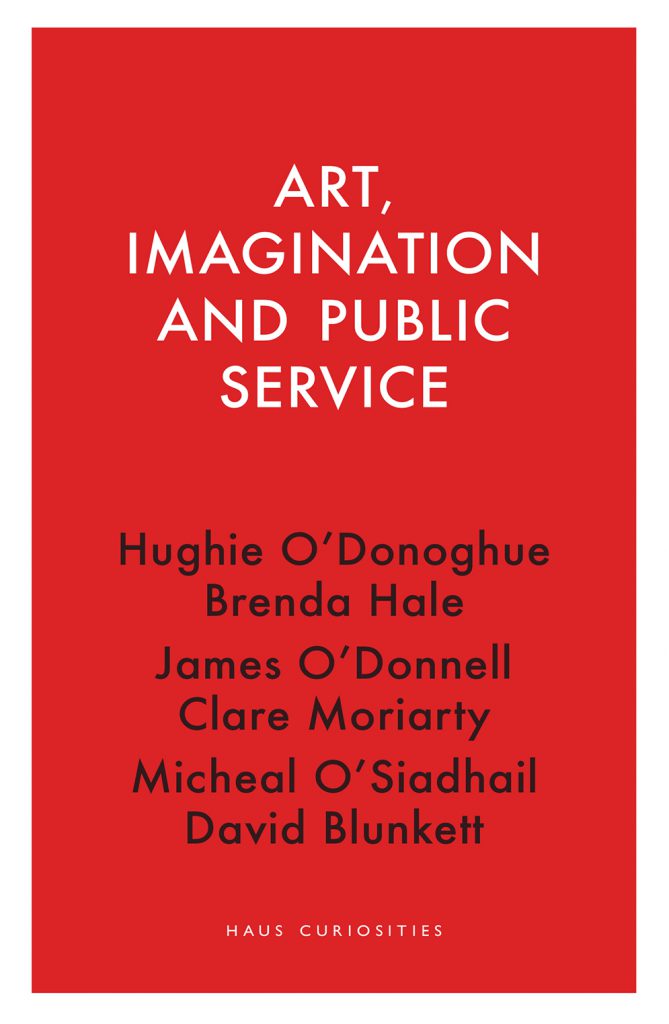