‘Milena makes a beguiling detective, and the details of her everyday life afford as much pleasure as her investigation.’
Spectator

‘This book gives valuable insight into the Bosnian war… It is well written, and it demonstrates that the conventions of crime fiction, intelligently followed, produce highly readable and similar kinds of stories across a range of languages and cultures.’
Sydney Morning Herald

‘This mesmerising novel provides an incisive look at how the Bosnian War marked its survivors.’
Foreword Reviews

‘A classic page-turning thriller and a good introduction to the failure of Serbia to become a modern European nation.’
Denis MacShane

On the night of the 11th of July, two guards from a unit of elite Serbian soldiers are on sentry duty at the Topčider military camp. The next morning they are found dead. A military court decrees them victims of a ritual suicide and the investigation is soon closed.

Inconsistencies in the official tribunal draw Milena Lukin to the case. What had the two guardsmen seen on the night of the eleventh of July, a date that marks the anniversary of the genocide at Srebrenica? Up against a military apparatus with a history to hide, it isn’t long before Milena Lukin is in grave danger herself.

CHRISTIAN SCHÜNEMANN is a journalist who has worked in Moscow and Bosnia-Herzegovina. He received the Helmut Stegmann Prize for Journalism in 2001.

Also by these authors, Peony Red and Lily White. 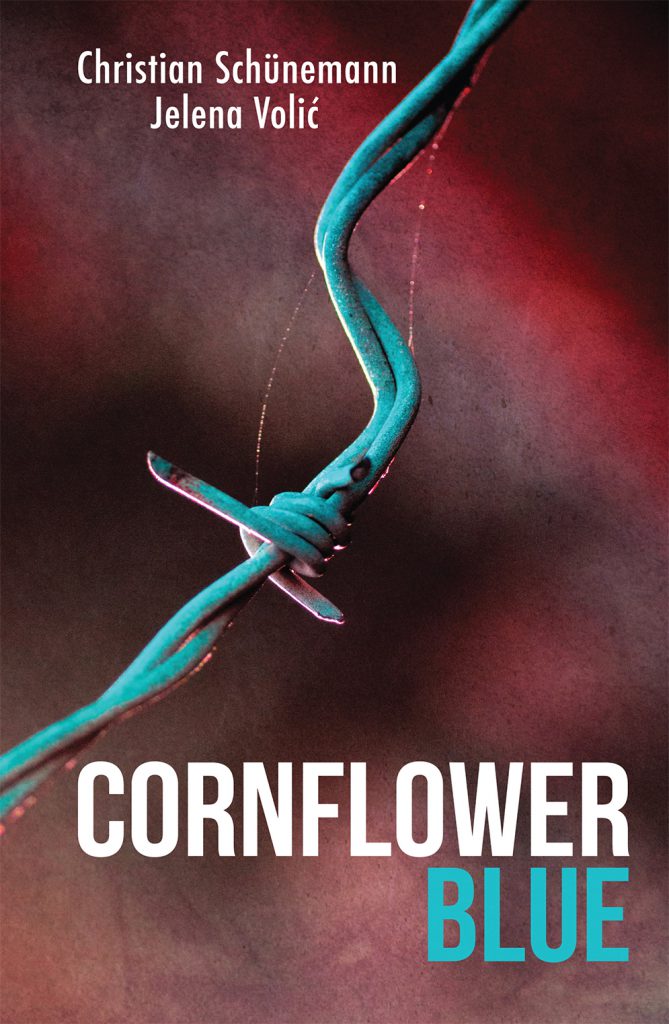