by Rüdiger Görner / translated by Debra Marmor and Herbert Danner

‘This new biography adequately enables a holistic look at Kokoschka as a whole person, with his paintings, writings, enemies and lovers, agonies and hopes.’ –Catherine Hug, curator of Kunsthaus Zürich

‘Rüdiger Görner does not separate the artist from his life… Görner works along the same principles, creating a convincing book and presenting the entire Kokoschka, perhaps for the first time, and leaves the reader with an unforgettable impression.’
– Johann Konrad Eberlein, former director of the Institute of Art History at University of Graz

The Austrian artist Oskar Kokoschka achieved world fame with his intense expressionistic portraits and landscapes. In this first English-language biography, Rüdiger Görner depicts the artist in all his fascinating and contradictory complexity. He traces Kokoschka’s path from bête noire of the bourgeoisie and a so-called ‘hunger artist’ to a wealthy and cosmopolitan political and critical artist who played a major role in shaping the European art scene of the twentieth century and whose relevance is undiminished to this day.

Kokoschka’s achievements as a playwright, essayist and poet bear witness to his remarkable literary talent. Music, too, played a central role in his work, and his passion for teaching led him to establish in 1953 the School of Seeing, an unconventional art school conceived to revive humanist ideals in the horrific aftermath of war.

RÜDIGER GÖRNER is Professor of German with Comparative Literature at Queen Mary, University of London. The Founding Director of the Centre for Anglo-German Cultural Relations, his books include biographies of Rainer Maria Rilke and the poet Georg Trakl. 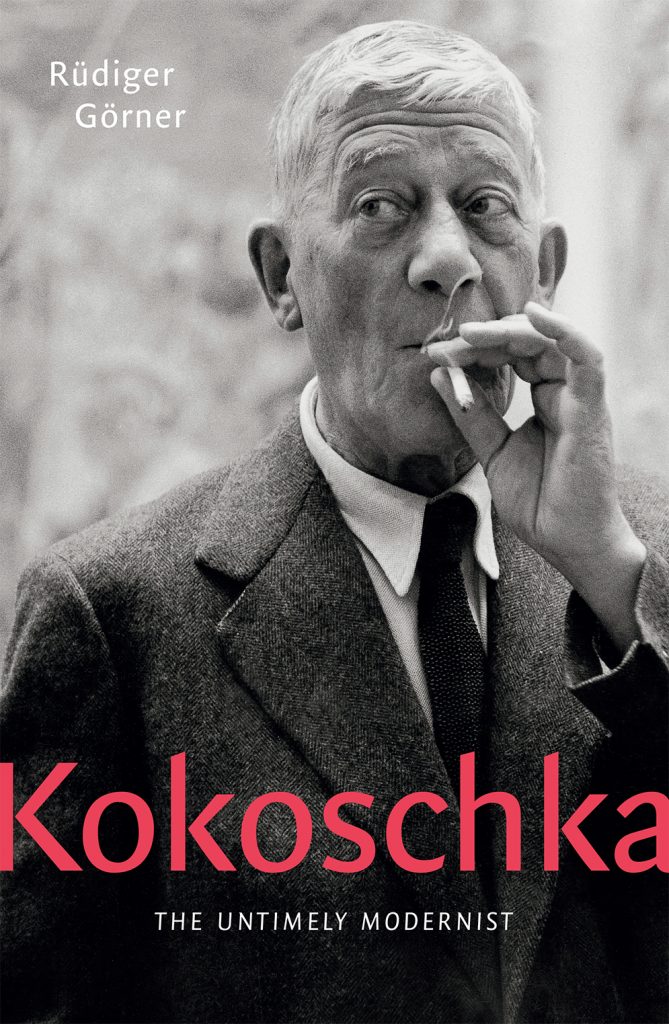