‘Land of Cockaigne examines the impact the wealthy have on their communities, the ugliness of reactionary politics, and the sometimes insular nature of small towns.’
Portland Press Herald

‘I have been binging on good writing emanating from the Pine Tree State … Land of Cockaigne, named after a famous Bruegel painting depicting social dissolution, is another tale tangled by the interventions of the people ‘from away,’ the legions of out-of-staters who alight in Maine, part-time or full-time. Their inevitable, and inevitably thwarted, agenda is to transform Maine into what they would like it to be, rather than what it is.’
Boston Globe

‘The story is riveting, the prose hypnotic.’
Monica Wood, author of When We Were the Kennedys

‘a beautifully written and highly inventive testament to grief, place, longing and love.’
Jaed Coffin, author of A Chant to Soothe Wild Elephants

‘Lewis plunges the reader into the rich interior lives of his characters, including not only Walter and Charley but also Stephen’s grieving girlfriend Sharon, various townspeople who oppose their action, and the visiting young men themselves. The result is an extraordinarily compassionate look at race, class, and community.’
Public Libraries Online

The Land of Cockaigne was an old medieval peasants’ dream of a sensual paradise on earth.

In Jeffrey Lewis’s novel, the Land of Cockaigne is a plot on the coast of Maine, once a summer resort and now where married couple, Walter Rath and Catherine Gray, are trying to assuage their grief and make meaningful their deceased son’s life, build what they hope will be a brief, fleeting version of paradise for a group of young men from the Bronx.

But the town of Sneeds Harbor is not amused. Well-meaning doubts lead to well-hidden threats. The Raths’ marriage unravels as fatefully as Walter’s faith in democracy. Boys who’ve only ever known the city find themselves in a land that may as well be the moon.

A parable of American society today, Land of Cockaigne is by turns furious, funny, subversive, tragic, and horrifying.

What is to be done in the disaster of our times? Walter Rath offers a clue, a thesis, or a prayer:

Love is an action, not a feeling. Once you go down this path of faith, there is much to be done.

JEFFREY LEWIS has won a string of awards for his novels including the Independent Publishers Gold Medal for Literary Fiction, the Independent Publishers Gold Medal for General Fiction, and the ForeWord Silver Medal for Fiction. His most recent book, Bealport:  A Novel of a Town, was a 2019 Maine Literary Awards finalist.  He has also received two Emmy Awards and the Writers Guild of America Award, as well as ten additional Emmy Award nominations and six additional Writers Guild of America Award nominations, for his work as a television writer—most notably for Hill Street Blues—and producer. A winner of the Humanitas Prize, the People’s Choice Award,  a GLAAD Media Award, two NAACP Image Awards, and a Golden Globes nomination, he divides his time between Maine and Los Angeles. 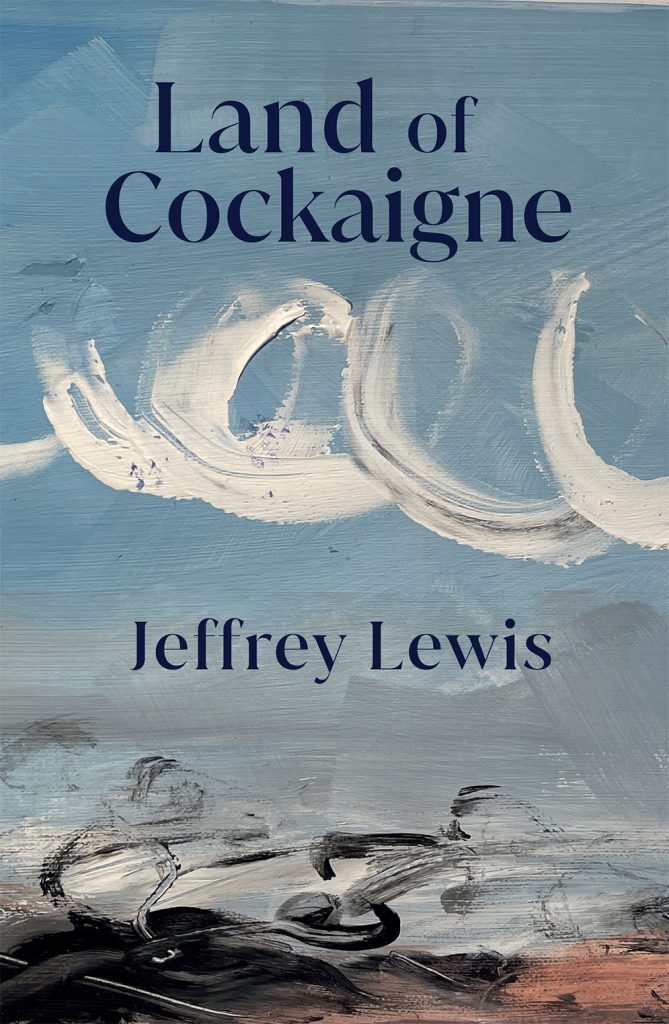