Bringing together the winning and shortlisted essays from the Hubert Butler Essay Prize, Self and Society gives five fresh perspectives on the tension between individual freedom and communal solidarity, asking what we owe our communities and why it matters.

Winner Michael Amherst wonders whether the stratification of society in the name of social justice is helpful or harmful in the pursuit of equality. Tara McEvoy and David Crane tackle, respectively, the necessity of collective action as a response to the current pandemic and other social crises, and the role of conflicts of individual freedom in facilitating or stifling the economic liberation of refugees. Nick Inman writes about personal responsibility, and Beninio McDonough-Tranza interrogates the legacy of the Polish union Solidarity (Solidarność).

With a foreword, Ireland’s President Michael D. Higgins, Self and Society invokes the spirit of the Irish essayist Hubert Butler, asking whether collective and personal aims are destined to remain ever in conflict.

MICHAEL AMHERST is the author of Go the Way Your Blood Beats, for which he received an award from Arts Council England and won the 2019 Stonewall Israel Fishman Award for Non-Fiction. His fiction has been longlisted for the BBC’s Opening Lines and the Bath Short Story Prize, shortlisted for the Bridport Prize, and published in The White Review. He is a member of Writing West Midlands’ Room 204 scheme.

TARA MCEVOY is a press officer with Pushkin Press in London. She recently graduated with a PhD in English Literature from Queen’s University Belfast, and edits Belfast-based magazine The Tangerine. Her work has been published in the TLS, Vogue, The Observer, The Guardian, The Irish Times, and The Stinging Fly.

DAVID CRANE is an international development consultant, having recently graduated with an MSc in Development Studies. He writes articles and essays on a variety of topics, primarily African economic and political history, conflict and stability, and forced migration.

NICK INMAN is an author, translator, and journalist who writes mainly about Spain and France (where he lives). In a former life, he was an editor for DK Eyewitness Travel Guides. His books include Politipedia and, most recently, A Guide to Mystical France.

BENINIO MCDONOUGH-TRANZA recently completed an MA in Global History. His research focuses on the intellectual history of European imperialism, and his first academic article is forthcoming in The Victorian Review. His writing has appeared in New Statesman, Hektoen International, The New Federalist, and Earth Island Journal. 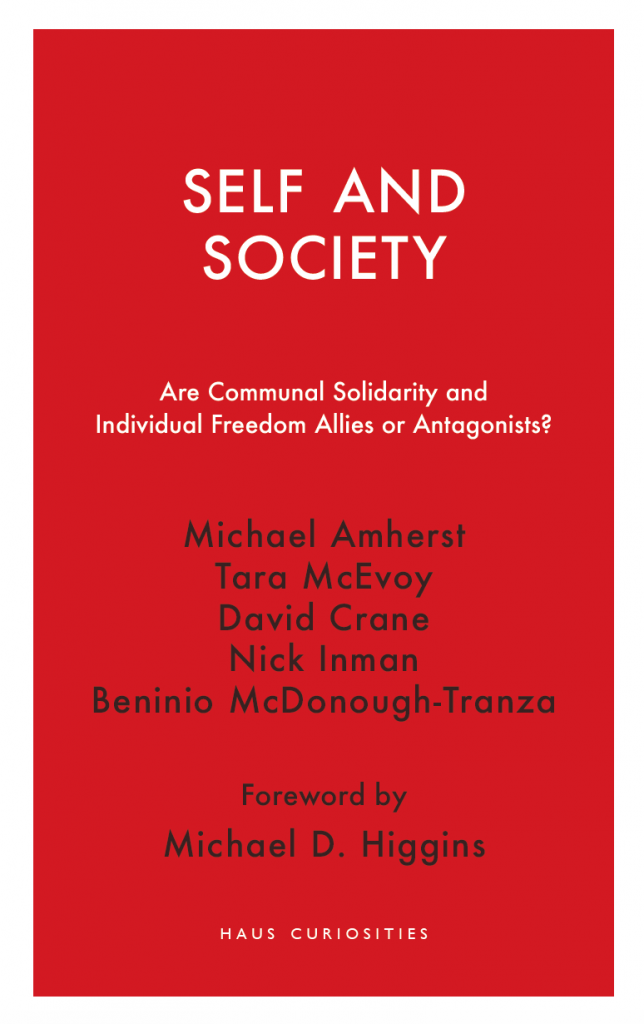