‘Alaa Aswany first and foremost reminds the storytellers of the world that at this point in time they all have a moral responsibility to look the reality in the eye and tell the story of the truth. The great story teller cures the current perils of humanity with his words.’
Ece Temelkuran

‘The Dictatorship Syndrome is a personally powerful story of how the strongman rule has tuned the Arab lands into a wasteland… There is a fierce urgency to Alaa Al Aswany’s call for the Arab people to break their political chains and regain their consciousness.’
Fawaz A. Gerges

‘An important book that captures a defining political moment in the history of the region and that will provoke much conversation.’
Eugene Rogan

‘reveals wider lessons about the enduring nature of autocracy — and its ability to endure and adapt, as well as implode’
Financial Times

‘The book helps us scrutinise and better understand ourselves, as citizens and members of society, as much as it gives a sharp analytical insight into the complex elements that constitute dictatorships in the Middle East and what fate may await.’
Inside Arabia

‘… Al Aswany’s intention isn’t to give a history lesson. More ambitious, the intellectual analyses the mechanisms that lead to dictatorship: those characteristic of the figure of the autocrat, but also those that drive an entire people to accept – in a way – the absolute power of one man alone.’
The Africa Report

‘Aswany is optimistic that The Dictatorship Syndrome is a curable disease and that Pharaohs can be put to pasture, both to save humanity and give hope to those who dream of life, liberty, and the pursuit of happiness’
Contemporary Review of the Middle East

‘It is a very worrying but readable for a book about a fairly grim subject matter… eloquently describes just how normal people in a democracy can become inadvertent enablers and supporters of this type of person.’
Halfman, Halfbook blog

The study of dictatorship in the West has acquired an almost exotic dimension. But authoritarian regimes remain a painful reality for billions of people worldwide who still live under them, their freedoms violated and their rights abused. They are subject to arbitrary arrest, torture, corruption, ignorance, and injustice. What is the nature of dictatorship? How does it take hold? In what conditions and circumstances is it permitted to thrive? And how do dictators retain power, even when reviled and mocked by those they govern?

In this deeply considered and at times provocative short work, Alaa Al Aswany tells us that, as with any disease, to understand the syndrome of dictatorship we must first consider the circumstances of its emergence, along with the symptoms and complications it causes in both the people and the dictator. 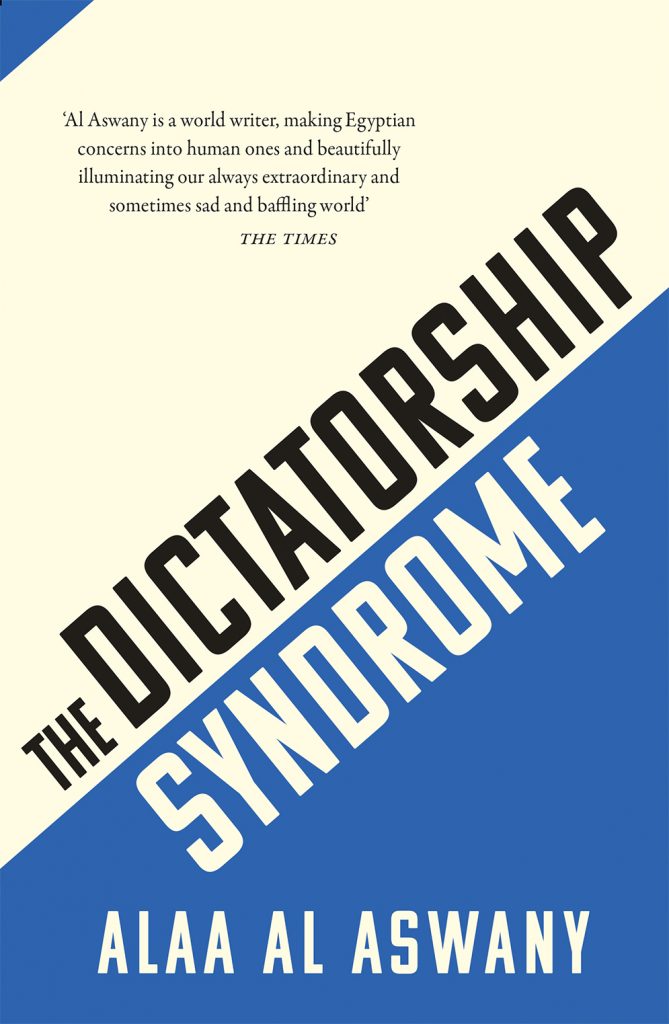